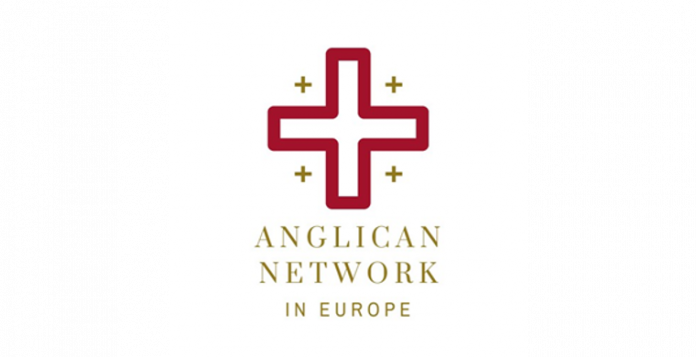 The recent publication by the Bishop of Oxford of a paper ‘Together in Love and Faith’, and the briefing to the Church Times after the College of Bishops’ meeting on ways forward after LLF (31 Oct – 2 Nov 2022), both indicate a situation that is causing widespread dismay: a majority of bishops apparently now claim that maintaining a biblical orthodox position on same-sex blessings or marriage “is not an option” for the Church of England.

In his essay, the Bishop of Oxford, while advocating the full acceptance of same sex marriage within the Church, proposes some sort of provision of an alternative structure of oversight for those unable to accept this radical innovation.

This has been welcomed by some who hold to the historic, biblical teaching on sex and marriage, who acknowledge that there is an irreconcilable division in terms of understanding of the Christian faith, but would like an orderly, negotiated separation to occur within the church. This would have to involve robust protections for biblically faithful ministers, together with their congregations and buildings, should the Church of England be led into accepting heterodox faith and practice.

However a growing number are increasingly uncomfortable with this proposal, as it would require an acquiescence to ‘plural truth’ within the denomination. It would require an acceptance of divergent and irreconcilable views within the same church on a matter about which the Bible is unequivocal. As one commentator has put it, a church with “two integrities” on a primary, gospel issue has no integrity.

When senior Bishops call publicly for the departure from the authority and sufficiency of Scripture, the universal witness of Christian tradition and the great majority of Anglicans worldwide, this is not a matter for polite negotiation, but requires a call for repentance, which if not heeded, must result in an immediate break in fellowship, and the establishment of a faithful jurisdiction under godly oversight committed to the authority of the word of God.

Such a body has already been established: The Anglican Network in Europe, with its constituent members the Anglican Convocation Europe and the Anglican Mission in England. It is the result of gracious provision by the majority of faithful Anglican leaders worldwide. It is a safe harbour and a genuine, authentic and authorised Anglican alternative to compromise and cultural capitulation.

Why not look for your nearest ANiE church, or investigate starting a new one?

As Archbishop Foley Beach (Primate of the Anglican Church in North America and Chair of the Gafcon Primates’ Council) said at the Network consecrations in October 2022, “We are here to say ‘you are not alone’, and as representatives of the majority of Anglicans in the Anglican Communion, we recognise what the Lord is doing in this emerging province.”