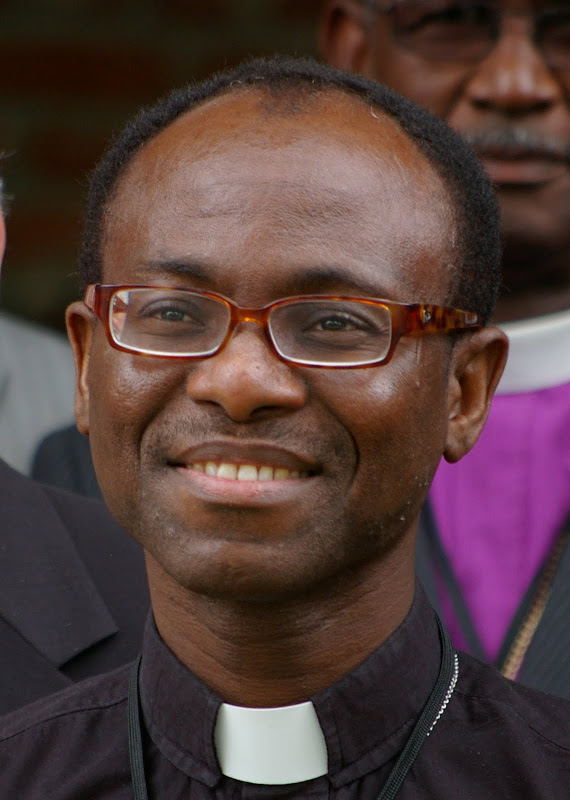 He noted that expanding the CoN in North America was never the vision of former Primate of CoN, Archbishop Peter Akinola and he has now reached the point where his faith and conscience are at serious variance with the independent vision and mission of CoN in North America.

Bishop Orji also stated “I’m no longer able to be part of a mission that violates my conscience and understanding of Godly Christian ministry and mission in North America” in a letter to the Primate of the Church of Nigeria dated October 23rd, 2022.

Below is the full statement:

As you can see in this letter, Archbishop Peter Akinola said, “..we have no desire to cling to it(CANA). CANA is for the Communion and we are more than happy to surrender it to the Communion once the conditions that prompted our division have been overturned.” When we met in Houston last year he reminded me of this letter and this statement as the basis to work within ACNA. The “condition that prompted” the creation of CANA by CoN was the blessing of same-sex unions and consecration of gay bishops.

This condition has been “overturned” by the creation of ACNA in North America. None of us who knew TEC and ACoC entertained the false notion that they will repent- they were not going to repent. That is why we know that reference was to the creation of an orthodox Anglican body here in North America. Bishop Minns said that several times and has spoken to me twice yesterday confirming that the CoN made a promise to relinquish its mission to a new orthodox Anglican body when it emerges. Ven Dr Gbenga Olajide confirms it as well. I won’t say too much anymore about this. It is up to each of us to believe the truth or to deceive ourselves. But let it be said that the three Missionary Bishops of CANA/CONNAM(Bishop Minns, Bishop Dobbs, and Bishop Orji) have said the same thing. We cannot all be lying. We all got this understanding from the same source and we all got into trouble for reminding the CoN of this promise made on its behalf by her former Primate.

Even if CoN made no promise to ACNA, the fact still remains that GAFCON of which CoN is a founding member recognizes North America as the geographical province of ACNA and we should not be doing ministry/mission independent of them as Anglican tradition stipulates. We should not do things simply because we want to do so and because we don’t want to be under “white people” or the cheap blackmail that “ACNA will/might bless same-sex unions in the future”. Nobody knows in the future or what we ourselves will do in the future. No Anglican province is sinless- I know that because I’ve done ministry in four Anglican provinces. It is a horrible thing to imply of our GAFCON partner.

What I have experienced in the past few days from some clergy and lay people that I have loved and cared for over the past 10 years in this diocese is simply unbelievable. The Lord will help us to rebuild.

I thank all of you who have stood by me and the truth. Each of us will stand before the Lord one day to give account of our words and actions.

I’m praying that the Lord will guide you and protect you to the very end.

May the Lord help us do unto others what we wish done to us.

Peace be with you all.