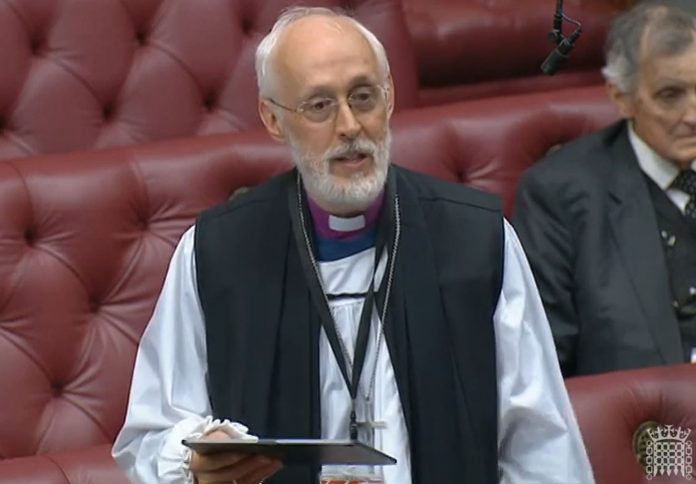 The Lord Bishop of Manchester asked Her Majesty’s Government [on 13 July 2022] what representations they have made to the government of Pakistan regarding the cases of (1) Qaisar Ayub, and (2) Amoon Ayub, who have been imprisoned and sentenced to death for blasphemy.

Lord Ahmad of Wimbledon (Con): We oppose the death penalty in all circumstances as a matter of principle and have made that clear to the Government of Pakistan. We are deeply concerned at the misuse of blasphemy laws in Pakistan. We continue to press for speedy and fair trials for those accused of blasphemy, including cases such as Qaiser and Amoon Ayub, and urge the authorities to ensure the safety of those charged with blasphemy. Most recently, the British High Commissioner in Islamabad raised the misuse of the blasphemy laws in his meeting last month [in June] with Pakistan’s new Human Rights Minister, Mian Riaz Hussain Pirzada.