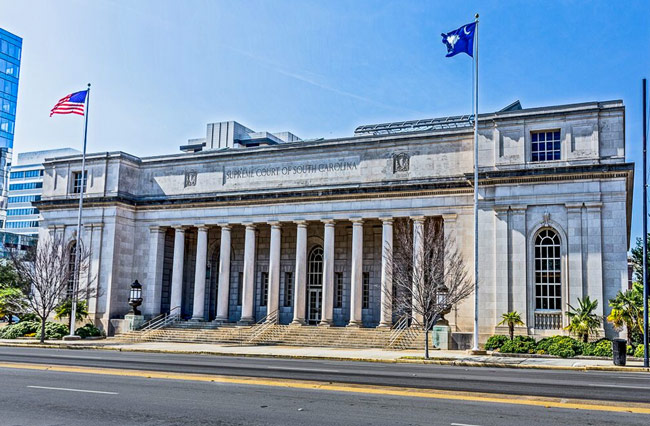 “We are grateful and heartened that the property rights of six more parishes were affirmed by this ruling,” said the Rev. Canon Jim Lewis.  “Today we rejoice with those who rejoice and mourn with those who mourn, but the balance is with rejoicing.” With today’s revised opinion, all property ownership questions are finally settled.

These six churches, along with 21 others, have now had their property rights affirmed by the   Supreme Court. Today’s opinion followed the Court’s earlier April 20 ruling in determining if a parish had created a trust interest in its property in favor of The Episcopal Church (TEC) or its local Diocese (TECSC).  Four of the parishes in today’s ruling were judged to have never created a trust, based on that earlier standard.  Two more were judged to have created a revocable trust, which they subsequently and properly revoked.

The earlier April 20 ruling stated that 15 parish properties of the Anglican Diocese of South Carolina will also remain with the Anglican Diocese. They are: All Saints, Florence; Church of our Savior, John’s Island; Church of the Cross, Bluffton; Christ-St. Paul’s, Yonges Island; Epiphany, Eutawville; Redeemer, Orangeburg; Resurrection, Surfside/Myrtle Beach; St. Helena’s, Beaufort; St. Paul’s, Bennettsville; St. Paul’s, Summerville; St. Philip’s, Charleston; St. Luke & St. Paul, Charleston; St. Michael’s, Charleston; Trinity, Edisto; and Trinity, Pinopolis.  Of the 36 parishes that were parties to this litigation, 28 have had their property rights upheld.  All 36 will continue their parish ministries going forward, though some in new locations.

Only one additional parish, the Church of the Good Shepherd, Charleston was ruled today to have created a trust interest in their property on behalf of TEC and TECSC.