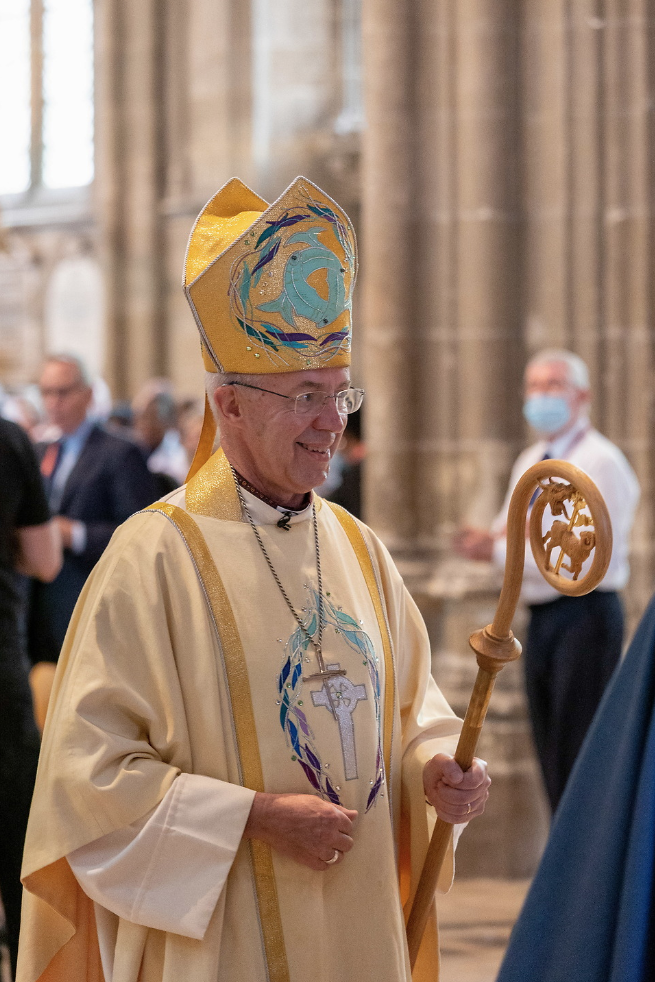 There is an excellent religious case to be made for environmentalism. Roger Scruton ten years ago made the point that a ‘natural piety’ is inherent in most of us. Scruton argued this was a call to be responsible for the environment and urged us to love the earth and not to exploit it. This argument sweetly slips into theological terms. The earth is not there to satisfy as many of our crass secular desires as possible ,it is there to give us – and very importantly our descendants – the opportunity to be closer to God, be this moral, aesthetic or otherwise.

Justin Welby, nominal head of the Anglican communion, is undoubtedly on board with environmentalism. He made this clear in a keynote speech on Sunday at the Lambeth Conference. Unfortunately, if you expected him to put the religious argument for environmentalism at the forefront of his speech, you would be disappointed. His approach was rather different. It was all a matter, he said, of an unjust society and the need to deal with it. The church’s function was, we were told, to ‘seek to transform unjust structures of society, to challenge violence of every kind and to pursue peace and reconciliation.’ On the environment this came down, broadly, to differences in wealth and other inequalities. Our current environmental woes are the fault of rich countries, who he said had ‘declared war on God’s creation’ in the past and now continued, while they dumped refuse in the oceans, to tell poor nations not to use carbon generating fuels and discover new paths in order to enable the rich to remain rich.  His answer? Recognise a climate emergency and insist on urgent action on it, especially in Britain and the west.

This sounds good, and certainly few disagree that as far as possible we must all do our bit to limit global warming. But if you dig below the surface, any reader, and certainly any worshipper, should perhaps be a little sceptical.

For one thing, Welby is quietly seeking to run together two ideas – a radical egalitarian attack on ‘unjust structures’ and environmental activism – as if they were much the same, and as if promoting the former was the key to the latter. But this is not necessarily so.