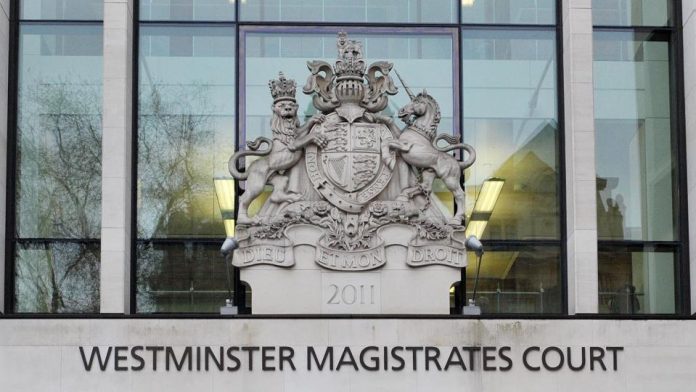 The former head of finance and property for the Diocese of London appeared before the Westminster Magistrates court last week to answer charges of fraud by abuse of position and money laundering. Martin Sargeant (52) is accused of defrausing the Two Cities Churches Trust, a charity created in 1891 to support the restoration of City of London churches, of over £5.2 million ($6.3 million) betwen 2009 and 2019.

Sergeant did not enter a plea at the 5 August 2022 hearing, answering only to his name, residence and date of birth.  Sergeant is alleged to have used the money he stole to fund gambling junkets around the world.

The Press Association reported the prosecuting attorney, Malachy Packenham, told the court Sergeant’s crimes were “quite an achievement” as he flew 180 times on British Airways on his adventures using church money. “I should imagine even Alan Whicker in his day wouldn’t have clocked up as many flights as this defendant did over this period.” Television presenter Alan Whicker hosted the international travel show “Whicker’s World” for over 30 years, featuring reports from around the globe.

The prosecution alleged that over ten years, Sergeant would make fraudulent grant requests for impoverished churches and then funnel the funds into his own account. The magistrate ruled the amounts alleged to have been stolen required the case be sent to the Southwark Crown Court for adjudication. Sargeant was released on bail and is required to appear on 2 September 2022 at the Crown Court to answer the charges.