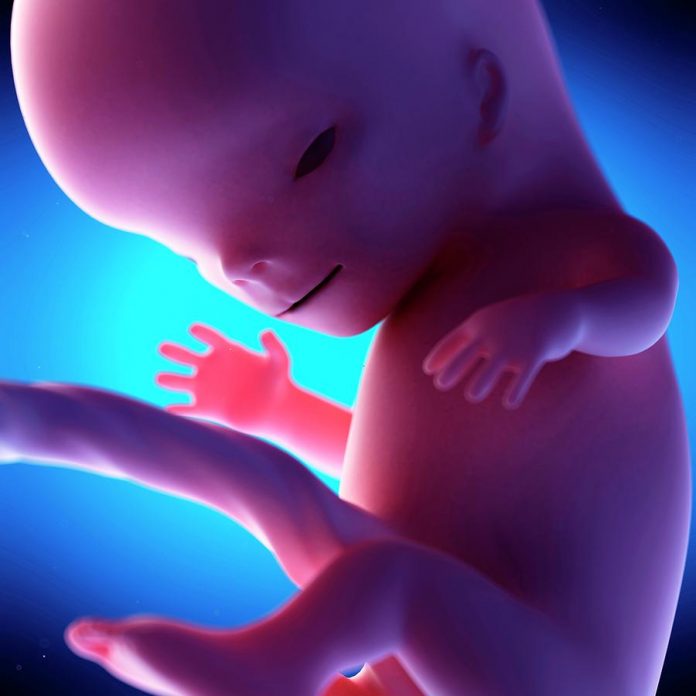 The House of Deputies informs the House of Bishops that on Jul 8, 2022 it considered resolution D076 (Addressing the Ongoing Harm of Crisis Pregnancy Centers). The house acted to:

Resolved, the House of Bishops concurring,

That the 80th General Convention denounces the work of Crisis Pregnancy Centers, also known as Pregnancy Resource Centers; and be it further

Resolved, that the 80th General Convention apologizes for the Church’s previous support of Crisis Pregnancy Centers as detailed in Resolution 1994-D105.