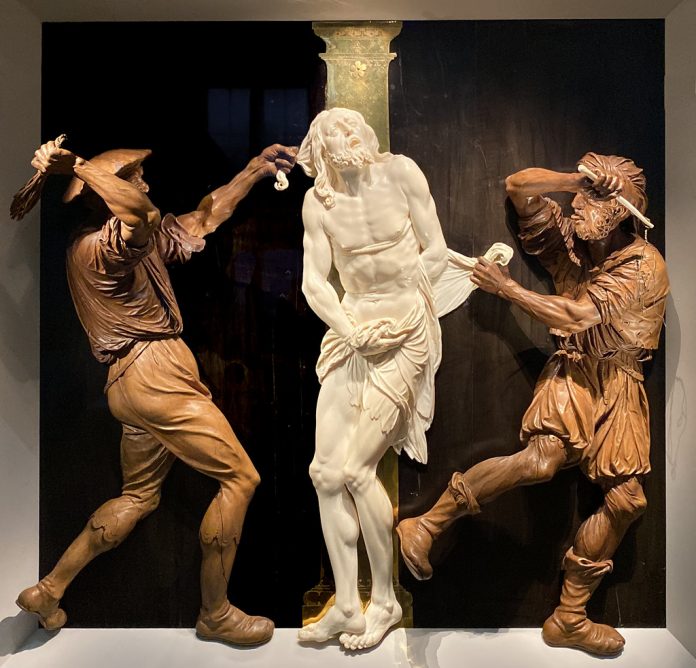 The Church of England has been displaying distinctly masochistic tendencies of late. The Church has previously tried to return its tainted Benin bronzes, even though their specimens were crafted 80 years after the Kingdom of Benin succumbed to British forces and its palaces were looted in 1897.

This week the Archbishops’ Commission for Racial Justice – chaired by the Blair-era Labour minister and subsequently High Commissioner to South Africa Lord (Paul) Boateng – issued its first report; there are five more to come over the next three years, so we can anticipate much more self-abasement. Needless to say, in the report’s opening message Boateng writes of a ‘sense of deep hurt and of pain’ with those ‘who have experienced and are still experiencing racial injustice within and at the hand of the Church of England’. The point of this Commission is to tell Anglicans how guilty they collectively are – and it dutifully does just that.

The report asks the Church to make amends, indeed to offer ‘reparation and redress’, for assets it may have accumulated originating from the profits of slavery. Although having to acknowledge that the extent of these holdings is not yet known, it makes much of the investments the Church may have held in pre-1837 slave-owning enterprises. The report has much less to say about the many Anglican clergy at the forefront of the abolitionist cause.The point of this Commission is to tell Anglicans how guilty they collectively are

As has become the fashion, what really gets our Commissioners going are public statues – both the taking of them down but also the erecting of them: ‘There is still no national memorial to the victims and those who resisted slavery and this needs to be rectified.’ The report suggests that the Church of England should contribute to the building of such a – presumably suitably grandiose – memorial as part of its atonement for slavery.

There is a good case for a national memorial commemorating the wrongs of the slave trade, perhaps a stronger one than there is for the proposed Holocaust memorial near the Houses of Parliament, in that Britain was indubitably involved in slavery whilst it was in no way responsible for the Holocaust. But if the memorial is to tell the full story of Britain’s involvement in slavery and continue to educate future generations it must be more than a mea culpa and additionally acknowledge our central role in the global abolition of the malign trade. I suspect this is not what the Commissioners have in mind.