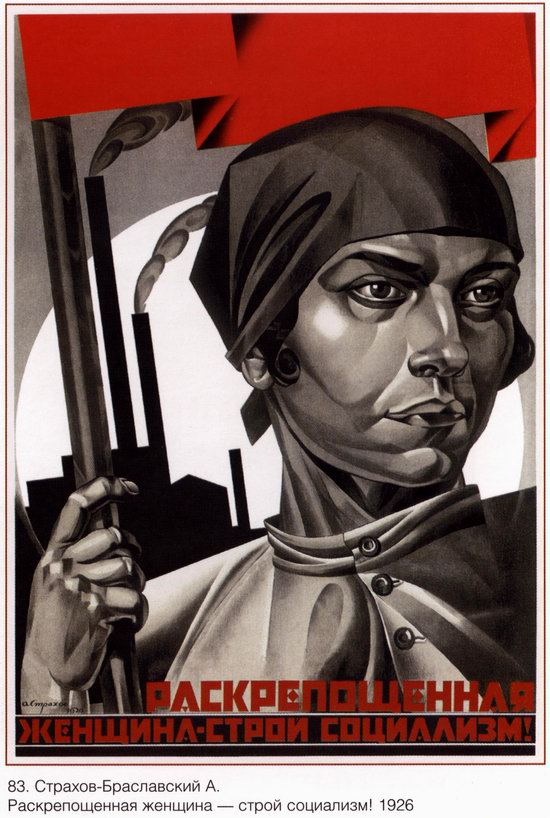 The membership of a new body tasked to consider the ongoing arrangements which opened the way for women to become bishops has been announced.

The Bishop of Lichfield, Michael Ipgrave, will chair the 12-strong Standing Commission on the House of Bishops’ Declaration and the Five Guiding Principles.

Alongside him, the members will include:

Establishing the Standing Commission was a key recommendation of the Implementation and Dialogue Group (IDG), a temporary body which reviewed the arrangements which were originally put in place in 2014, opening the episcopate to women as well as men while ensuring provision for those who, in theological conscience, could not accept their ministry.

More detail was set out in the IDG’s report to General Synod last year.

Published ahead of the historic vote of the General Synod on women in the episcopate in July 2014, the Declaration sets out five guiding principles under which those in favour of the ordination of women and those who, on theological grounds, cannot fully accept the ordained ministry of women, can both flourish.

The role of the Standing Commission will include:

The membership has been carefully balanced to ensure there is fair representation of theological viewpoints and a commitment from all to the Five Guiding Principles and mutual flourishing.

The Standing Commission will hold its first meeting in July, with the intention of a further meeting in the late summer/early autumn to consider its next steps and aims for its first year as a body.