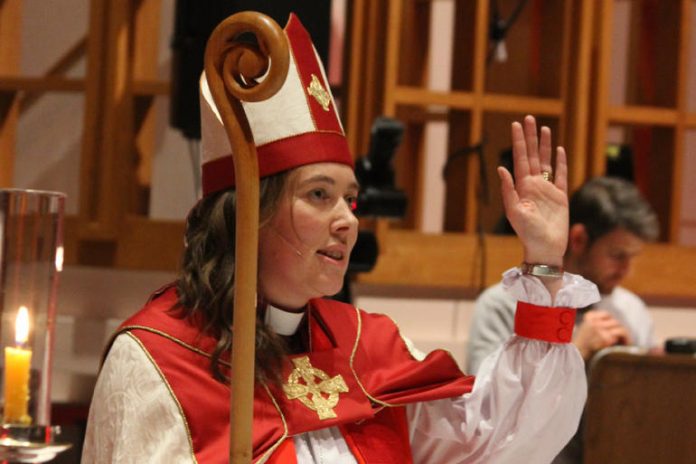 The Queen has approved the following appointment.

Eleanor was educated at Bristol University; the University of Wellington, New Zealand; and Otago University, New Zealand. She trained for ordained ministry in the Anglican Church in Aotearoa, New Zealand and Polynesia, and was ordained Priest in 2006.

Eleanor’s ordained ministry to date has been in New Zealand. She served her title in the parish of Northland Wilton, and became Canon in Residence at Wellington Cathedral in 2007. She was appointed Vicar of the Parish of Eastbourne in 2013, whilst additionally serving as Chaplain to the Anglican Wellesley College. In 2014, she was appointed Fellow for Public Theology at the Centre for Anglican Communion Studies, Virginia Theological Seminary.

In 2017, Eleanor was appointed to her current role as Assistant Bishop in the Diocese of Wellington.