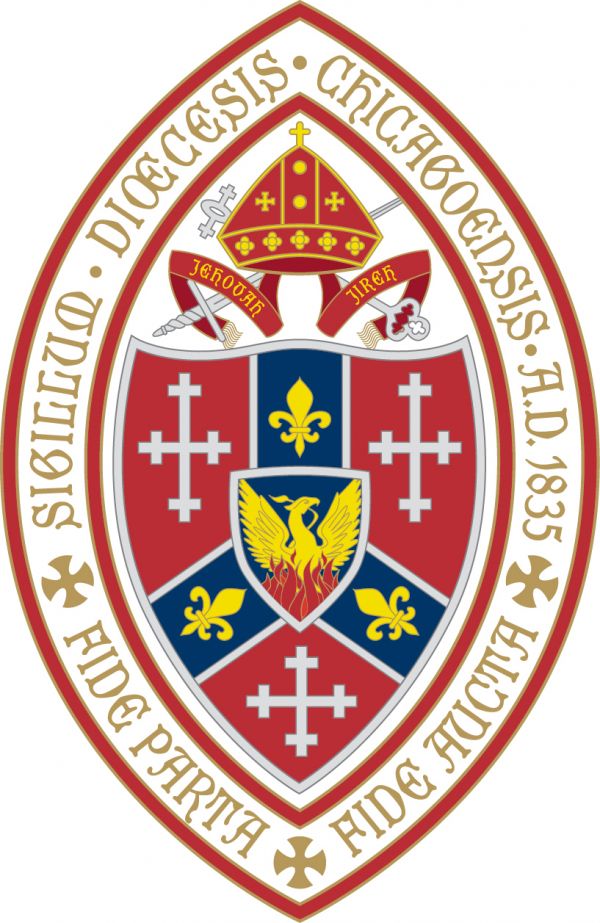 The Diocese of Chicago has recently reached settlements in two civil suits involving allegations of child sex abuse against former priests, one of whom was deposed and one who has died.

in 1991, and was sentenced to four years in jail. The anonymous plaintiff, who came forward in early 2019, alleged Kearney sexually abused him in the late 1980s.

In October, the diocese and the Diocese of Western New York reached a settlement with a man who claimed to have been abused by the late Rev. Donald Oxford, who died in 1968. Oxford served at the Church of the Epiphany in Chicago from April 1958 to September 1962. Epiphany closed in 2011.

“We grieve every instance of abuse, and in the decades since the events alleged in these
suits, our diocese has committed itself to ever more rigorous sexual abuse
prevention training, reporting, and discipline,” said the Rev. Anne Jolly, chair of the Standing Committee. “I hope these settlements offer some measure of healing to those who came to us with their grief and pain.”