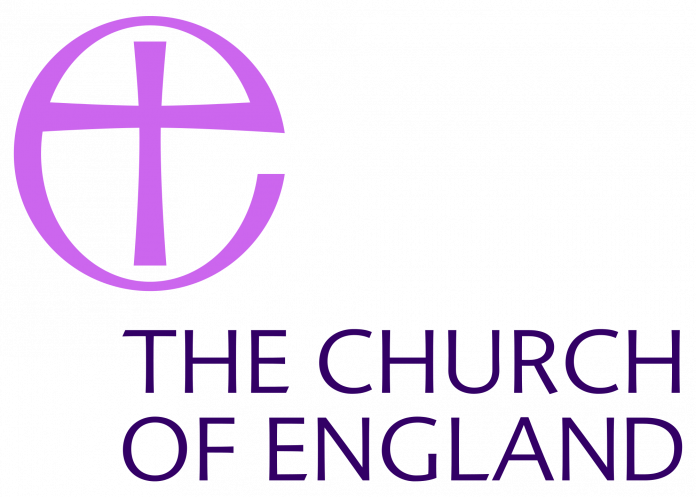 The House of Bishops held its first residential meeting in 2022, in York over three days. Joining the meeting for the first time were four participant observers of UK Minority Ethnic/ Global Majority Heritage (UKME/GMH) background who were formally welcomed by the House.

As the first substantive item, the House turned its attention to Governance reform. The House noted the update  from the National Church Governance Project Board and the Board’s plan to establish the Episcopal Reference Group which will help shape how bishops and the Church of England National Services (CENS) will work together within the new governance model.

The House was then given an update on Racial Justice by the Archbishops’ Adviser on Minority Ethnic Anglican Concerns with the House taking note of progress made to date.

The House was then informed of  agreed spending plans on behalf the Triennium Funding Working Group which  outlined details and spending plans that will be made public.  Plans include a significant increase in funding for the next three years to support God’s mission and ministry across the country, supporting local parishes and growing many more new worshipping communities to serve the whole nation.  The Church Commissioners for England intend to distribute £1.2 billion between 2023 and 2025, up 30% from £930 million in the current three-year period, and plan to maintain this level of funding in the subsequent six years.

The House was then given an update on the work of the Independent Safeguarding Board (ISB) by its Chair. The Chair discussed the  Board’s focus as it moves from phase one to  phase two of its work and looked ahead to presenting at July Synod.

The House was then addressed by the Interim National Director of Safeguarding  with an update on the work of the National Safeguarding Team including work to date on the Past Cases Review 2 (PCR2) which also included an update from the Chair of PCR2 Board.

The following day the House was addressed by the Bishop of London in her capacity as the Chair of the Next Steps Group of Living in Love and Faith (LLF).  The House discussed the future discernment process of LLF and was joined by the Enabling Officer of LLF. In subsequent group work,  the House detailed its aspirations for the discernment process as it relates to future engagement at the College of Bishops in the Autumn and July General Synod.

The Bishop of Kensington then updated the House on plans for the Centre of Cultural Witness, a new initiative launching in the Autumn to strengthen the Church’s public witness. The House took note and shared views on the development and scope of the Centre and ways in which Bishops and other prominent Christians can work towards the development of a distinctively public and Christian voice.

An update was then given on appointments to the Sees of Maidstone and Ebbsfleet which were both noted by the House.

The House was then addressed by the Vice Chair of the Clergy Conduct Measure Implementation Group who set out the final revised proposals for approval. The proposals were approved by the House, with a view that the reforms will establish a proportionate, efficient, and fairer system than the existing system

The House then turned its attention to developing the priority of a younger church, as part of the Vision and Strategy work stream. The House was addressed by the co-head of Vision and Strategy and the Head of Education , with later group and plenary work that focussed on the best ways to ensure the voices of children and young people are heard at both the national and diocesan level.

The House then looked at the future of education – particularly in the context of recent government white papers concerning a proposal that all schools have joined an academy trust by 2030.  A series of proposals were approved by the House aimed at allowing dioceses and the whole church to engage in positive and proactive moves to secure the Christian character of Church of England schools and work towards full academisation.

On the final day the House was updated on recent progress towards Net Zero Carbon, including the findings of the Wayfinders Progress. The House endorsed both the Net Zero Carbon planning principles and diocesan milestones and agreed to annual reporting on carbon emissions and the Route map to Net Zero Carbon by 2030.

The House then heard how the Cathedrals Measure 2021 is being implemented by the Church Commissioners and noted the role of diocesan bishops. The House agreed to consider the proposed draft Church Commissioners  guidance on cathedral visitations and provide input as part of the consultation.

As a penultimate item the Ministry team at Church House provided an update on theological education and resourcing for Ministerial Formation. The House endorsed their continuing work and the general direction of travel.

The meeting ended in prayer