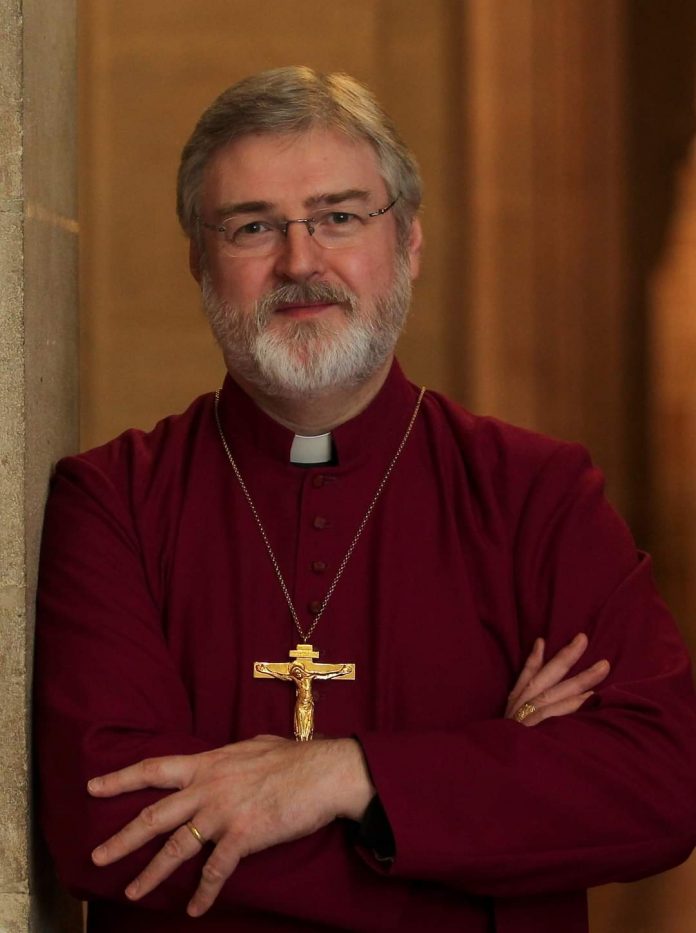 Following the resignation of the former Bishop of Ebbsfleet, Jonathan Goodall, in September last year, a consultation on the way forward for the see has received a number of calls to consider relocating the post to be rooted in an individual diocese and diocesan college of bishops.

Following the initial consultation, a suggestion from the Archbishop of Canterbury to revive the suffragan See of Oswestry in the Diocese of Lichfield is currently being explored.

The proposal would involve a future Bishop of Oswestry living in the diocese and ministering to traditional catholic parishes in that and other dioceses of the West Midlands and South West of England.

No decisions have been taken. Initial consultations are currently underway within the Diocese of Lichfield, with The Society and in consultation with the Archbishop of Canterbury. Any proposal would then be considered by the Dioceses Commission this summer.