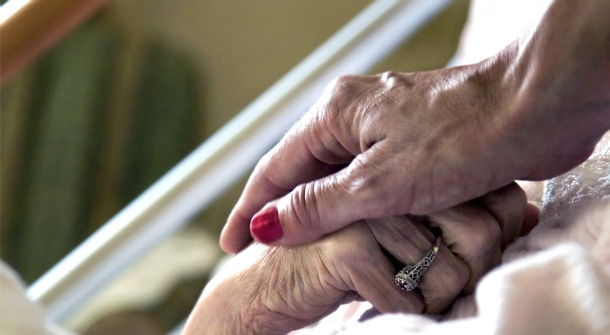 I was as perplexing as it was predictable to see avowed campaigners for assisted suicide jump on recently released figures from the Office for National Statistics (ONS) indicating that people living with severe health conditions are significantly more likely to commit suicide. Bizarrely, the pro-assisted suicide lobby seem to consider that the best public health response to increased numbers of people wanting to take their own lives is to endorse and assist suicide.

Specifically, the ONS data shows suicide rates are nearly two and a half times higher than average among people suffering from a range of serious conditions. On the face of it, this is, of course, highly disturbing and a matter of serious public health concern. Upon closer inspection, the ONS figures reveal that the rate of suicide in patients with severe health conditions, including cancers with low survival rates, substantially increases in the immediate aftermath of the diagnosis. This is the period when people are naturally gripped by fear and uncertainty. As time passes, the relative rate of increase tails off.

Rather than respond to this apparent problem of patient accompaniment in the early days of a severe diagnosis, Dignity in Dying, originally known as the Voluntary Euthanasia Legalisation Society when they were formed in the 1930s, have bafflingly claimed premature death to be the best solution in cases of severe health conditions. This is despite the fact that the ONS data addresses health conditions that, whilst serious, are not necessarily considered terminal — such as chronic obstructive pulmonary disease (COPD), which the NHS says “varies from person to person” in outcome.

Nuance, it seems, matters little to those committed to legalising assisted suicide by any dark avenue available. This will come as no surprise to those who recently read Dignity in Dying’s (now deleted) tweet which dishonestly and disgracefully claimed that most dying people are abandoned in their hour of need save for the few who are injected with lethal drugs abroad.