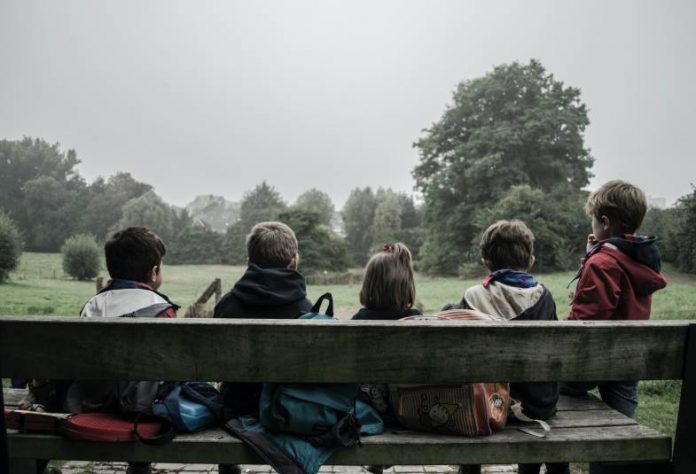 A cross-party strategy is needed to tackle rising levels of child poverty, with targets set to ensure progress towards achieving this goal, according to a new report published today by the Church of England.

The report – bringing together the views of 14 organisations, church leaders and grassroots groups on a child poverty strategy – has called for a cross-departmental approach in Whitehall and formal structures for driving forward this work.

There was widespread support for a number of measures including family hubs providing services such as parenting and relationship support, extended school and extra-curricular activities for school age children and increasing the level of housing support for low-income families in rented housing.

While the report states the differences in approach suggested by respondents, such as raising welfare entitlements for families, there is universal agreement that child poverty requires a strong Government response.

Making the case for a Child Poverty Strategy: a review by the Church of England, consulted 14 organisations, including charities and think tanks, as well as church leaders and grassroot organisations in four dioceses on a strategy for tackling child poverty.

Paul Butler, the Bishop of Durham, who speaks for the Church of England in the House of Lords on child poverty, said: “It has never been more important to address child poverty in an effective way.

“The cost-of-living crisis is upon us, and it seems incredible that the government don’t have a strategy for addressing child poverty.

“This report presents the consensus across the breadth of the political spectrum that a strategy is required, and sets out vital features of it, including a call to end the two-child limit.

“Without targeted policies to tackle child poverty there’s no hope of truly ‘levelling up’.

“It’s crucial that we listen to the organisations who are responding to child poverty across the country, and we urge the Government to recognise the overwhelming consensus that this report presents.

“Children are suffering, and there is no strategy to alleviate it. Rather, policies such as the two-child limit are pushing further children and families into poverty. How can we feel content with that?

“We as a just and compassionate nation must strive for more for all of our children.”