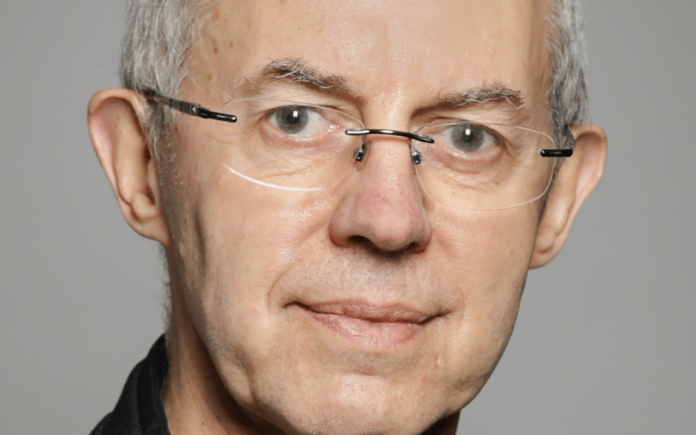 Archbishop Welby’s attempt to influence the outcome of the case before the Consistory Court in the Diocese of Ely regarding the Rustat Memorial was ignored by the judge, The Worshipful Mark Hodge QC.  He is also the Deputy Chancellor for the Diocese of Ely.

Welby’s public comments at the February meeting of the General Synod was met with silence by the judge.  The case was tried from the 2nd-4th of February at the Chapel in Jesus College, Cambridge.

Before the Synod on 8 February, Welby said, “Why is it so much agony to remove a memorial to slavery?”  By making the statement, Welby presumed to already know the appropriate outcome of the case without having heard the evidence.  The judge did not agree with the Archbishop’s public pressure to find in favour of the Master of Jesus College, Ms Sonita Alleyne, who had initiated the case.

In a story that appeared in The Guardian, “Mr Welby pointed out that Jesus College now has a black woman as Master …who has to look at a memorial to a man who financed slavery “every time she sits in her stall.”  The use of such prejudicial rhetoric did not sway the judge.