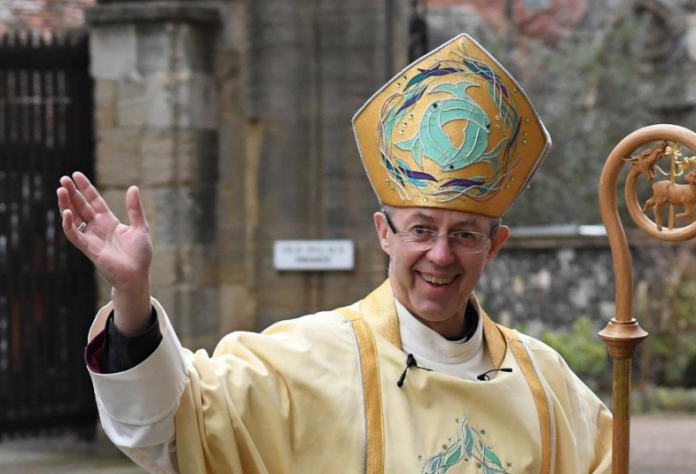 The deadly persecution of Christians around the world is something the Church of England takes profoundly seriously. The average member of the global Anglican Church lives in a place of conflict, post-conflict or persecution. The Bishop of Truro’s landmark 2019 review into the persecution of Christians laid bare the scale of this global phenomenon and its impact on Christians of all denominations. It has strengthened our commitment to advocating for freedom of religion or belief for Christians and all faith communities around the world.

This is not about stating credentials, but rather emphasising the seriousness with which we view the suffering of our brothers and sisters. It’s a privilege to stand alongside these Christian communities and to advocate for them in this country and internationally. We do this frequently and we will keep doing it.

The Anglican Archbishop in Jerusalem, with whom I co-wrote an article in this week’s Sunday Times, has every right to speak about the threat facing his community. As we stated in the article, “Christians in Israel enjoy democratic and religious freedoms that are a beacon in the region’ and therefore evidently do not experience in Israel the persecution described above. But this does not change the facts about the plight of Christians in the land where Christianity began.

In the Old City of Jerusalem, and the West Bank city of Bethlehem — where the thoughts of Christians turn at Christmas — the facts are stark and undeniable. The numbers of Palestinian Christians have declined to such an extent that their sustainable future in these places is now in question. This has been exacerbated by the recent, concerted and vicious attacks by radical groups on church buildings and holy sites, and on clergy and other Christians in Jerusalem going about their business and seeking to worship peacefully. That is why the patriarchs and heads of churches in Jerusalem recently raised an unprecedented and urgent alarm about the future of Christians in the Holy Land. It is worth reading and reflecting on.

It’s an honour to stand alongside Archbishop Hosam, as well as other Christian leaders in the Holy Land including the Greek Orthodox Patriarch of Jerusalem, His Beatitude Theophilos III. They are internationally respected champions of peace, committed to building bridges between faiths and communities. Despite the pressures they live under, they seek the flourishing of all people in the Holy Land and wider region; a vision I share deeply and pray for continually.