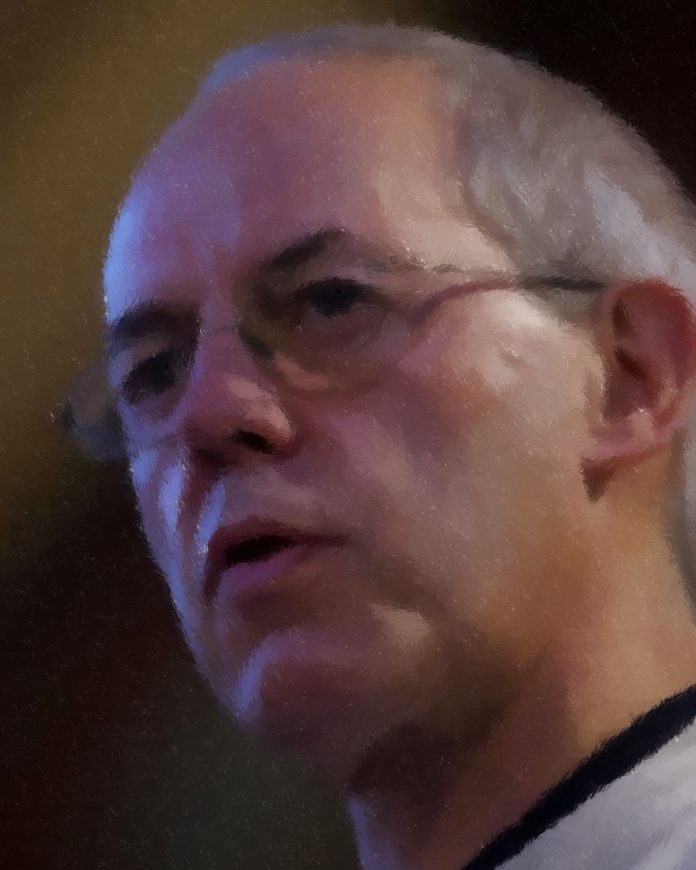 On 3rd November, I met online with the Anglican Archbishop of Ghana, the Most Revd Cyril Kobina Ben-Smith, and several bishops and senior clergy from the Anglican Church of Ghana. We discussed their response to the draft Bill that is before the Ghanaian parliament, aimed at strengthening family life but including within it provision for the criminalisation of many LGBTQI+ people.

I welcomed this conversation, which should have happened before my previous statement. That is not mere diplomacy: Christ commands us to speak directly and prayerfully with our brothers and sisters. I apologised for failing to do so.

We affirmed that the 1998 Lambeth Conference Resolution 1.10 represents the last and most widely accepted statement by the Anglican Communion on the question of human sexuality.

We agreed that all human beings are made in God’s image and are worthy of love, respect and dignity, and that the Church of Jesus Christ is called to demonstrate the love of God by protecting all vulnerable people and communities.

This was a conversation between equals: I have no authority over the Church of Ghana, nor would I want any. I say that partly because of Britain’s colonial history in Ghana, but also because of the very nature of the Anglican Communion. We are a global family of churches who are autonomous but interdependent: a holy, catholic, apostolic Church bound together by history, sacraments, liturgy, and the love of Jesus Christ for each and every person.

One of the key conclusions of the meeting is that human dignity is always paramount, and that cultural, social and historical contexts must also be considered and understood.

I encourage continued good conversation with the Anglican Church of Ghana, with the same courteous but clear and robust conversation as I experienced, ahead of any future public statements.