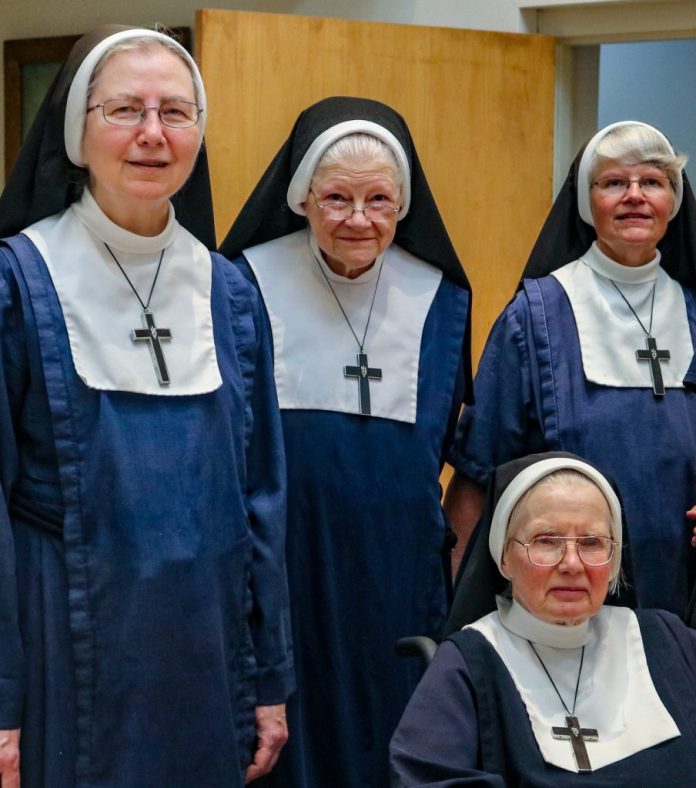 WASHINGTON –The Supreme Court just ordered New York courts to reconsider Diocese of Albany v. Emami, a case challenging New York’s coercive abortion mandate, in light of Becket’s unanimous victory in Fulton v. Philadelphia. New York requires employers to cover abortions in their health insurance plans—even if the employers are religious groups like the Sisterhood of Saint Mary, an Anglican order of nuns dedicated to a peaceful, contemplative monastic life and youth outreach. After New York courts upheld the coercive mandate, Becket and Jones Day joined Tobin and Dempf, LLP, to represent the Diocese of Albany at the Supreme Court, which today vacated the lower courts’ rulings and ordered a rehearing of the case.

“We believe that every person is made in the image of God,” said Mother Miriam of the Sisterhood of Saint Mary, the oldest Anglican religious order founded in America. “That’s why we believe in the sanctity of human life, and why we seek to serve those of all faiths—or no faith at all—in our community. We’re grateful that the Supreme Court has taken action in our case and hopeful that, this time around, the New York Court of Appeals will preserve our ability to serve and encourage our neighbors.”

New York’s law has only a limited religious exemption—for religious groups that primarily serve and employ people of their own religion. This exemption, which is so narrow that Jesus himself would not qualify for it, excludes the Sisterhood of St. Mary because they sponsor a 4-H club and allow local youth to lease some of their prized Cashmere goats as part of their agricultural outreach ministry.

“New York clearly learned nothing from the federal government’s own attempts to force nuns to pay for contraceptives and is now needlessly threatening charities because they believe in the dignity and humanity of every human person,” said Eric Baxter, vice president and senior counsel at Becket. “Punishing faith groups for ministering to their local communities is cruel and counterproductive. We are thankful that the Supreme Court won’t allow the New York Court of Appeals’ bad ruling to be the last word on the right of religious ministries to serve New Yorkers of all faiths.”

Other religious groups targeted by the abortion mandate include the Carmelite Sisters for the Aged and Infirm, the First Bible Baptist Church of Hilton, New York, and Catholic Charities, the Catholic Church’s charitable arm, which all joined forces against the abortion mandate. What all of these diverse groups have in common is that they seek to serve all people in their communities: the First Bible Baptist Church conducts outreach via its local youth ministry, Catholic Charities provides adoption and maternity services to its community, and the Carmelite Sisters operate the Teresian Nursing Home in Albany. But because they offer these services to people in their communities regardless of their faith background, the state holds that they must offer abortion services in their insurance plans—or else.

“We are gratified and grateful that the Supreme Court has recognized the serious constitutional concerns over New York State’s heavy-handed abortion mandate on religious employers,” said The Most Rev. Edward B. Scharfenberger, bishop of the Diocese of Albany, New York. “We are confident that now that the Court has ordered the case remanded for reconsideration in light of last year’s Fulton v. Philadelphia decision, the unconstitutional regulatory action taken by New York State will ultimately be completely overturned as incompatible with our country’s First Amendment guarantee of religious liberty.”

The religious groups are also represented by Michael Costello of Tobin and Dempf, LLP, and Noel Francisco and Victoria Dorfman of Jones Day. Mr. Francisco was counsel of record at the Supreme Court.