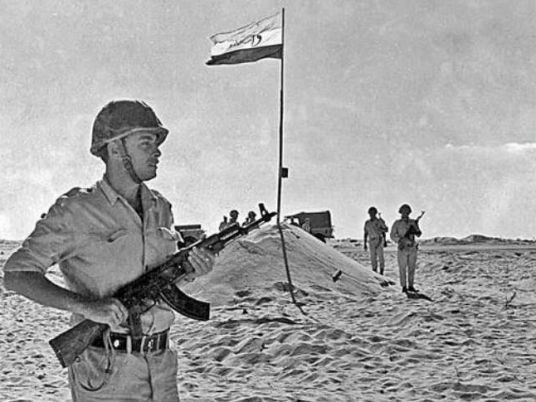 Dr. Samy Fawzy, Archbishop of the Episcopal/Anglican Province of Alexandria, congratulated President Abdel Fattah El-Sisi, the armed forces, and the masses of Egyptians on the forty-eighth anniversary of the Glorious October Victory.

The Archbishop said in a statement today, Tuesday, (5 Oct 2021) that the Glorious October War proved the ability of the Egyptian person to overcome difficulties and obstacles, armed with patriotism, faith, and work.

The Archbishop stressed that the Egyptian army, despite the passage of all those years, still enjoys the spirit of October victory that leads the country to this day in the areas of economic and social development. The armed forces have not stopped supporting Egypt, whether in war or peace.

The Archbishop prayed that the spirit of October victory would continue to lead the country in all peaceful and military fields, as it reflects the authentic metal of the Egyptian people.