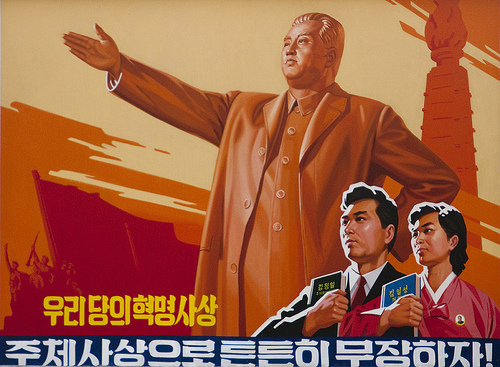 USCIRF will be holding a virtual webinar to launch the report today at 11:00 AM ET. Please register for this event here.