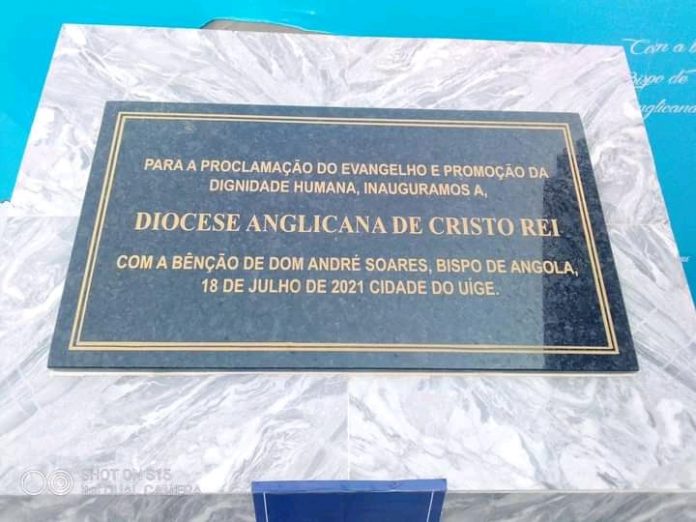 Two new missionary Dioceses have been inaugurated in July so far as Anglicans in Angola and Mozambique plan their new Province, to be entitled Igreja Anglicana de Moçambique e Angola (IAMA).

In the coastal city of Beira on July 11, Bishop Carlos Matsinhe of Lebombo inaugurated the new Diocese of Pungue River (Diocese Anglicana do Rio Pungue).

On July 18 Bishop Andre Soares of Angola launched the Diocese of Christ the King (Diocese Anglicane de Christo Rei) in Uige in the north-west of that country.

More new dioceses are set to be established Angola in the coming weeks and months.