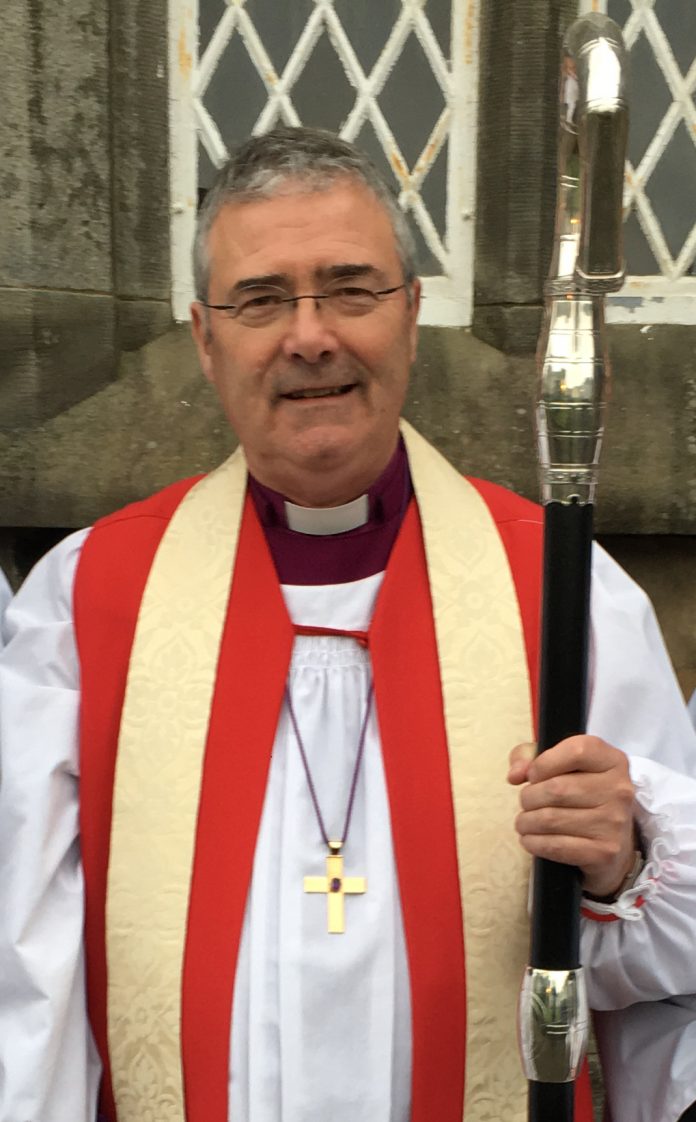 The Most Revd John McDowell, Archbishop of Armagh and Primate of All Ireland, has issued the following statement:

“It is a matter of regret that the Secretary of State for Northern Ireland intends to seek powers from Parliament to give direction to the Department of Health in Northern Ireland around what is clearly a devolved matter. There may have been an element of justification for seeking powers of this sort when the Northern Ireland Assembly was not functioning, but such justification manifestly does not apply now.

“This comes at a time when a vast number of Statutory Instruments (particularly in relation to the Northern Ireland/Ireland Protocol) receive minimal or no scrutiny in any form by the Assembly and can only heighten the sense of a democratic deficit around that issue, and do further harm to the sense of the fairness and effectiveness of devolved government.

“I hope that the Secretary of State will bear this in mind when weighing up the best course of action and instead encourage the Assembly to find a constructive way forward.”

N.b.: The title of this article originally stated the archbishop was rejecting the imposition of COVID regulations upon Northern Ireland. The title has been corrected to state the issue was abortion policy