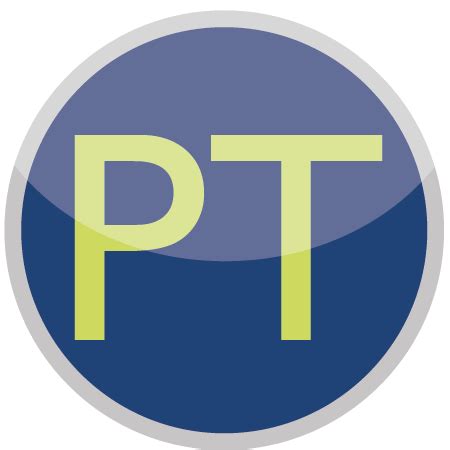 The Proclamation Trust, the influential UK preacher training organisation which runs the annual Evangelical Ministry Assembly in London, has confirmed that the serial church abuser, Rev Jonathan Fletcher, was one of its trustees.

PT chairman Canon Vaughan Roberts, Church of England Rector of St Ebbe’s Oxford, said Fletcher ‘was a trustee from 1986 to 2000, when he resigned’.

AI reported last week that, whilst the PT makes no mention of its co-founder Fletcher on the ‘How it all began’ section  of its website, its former chairman, Prebendary Dick Lucas, revealed in an interview in 2017 how central Fletcher was in setting up the PT in the 1980s.

Soon after The Daily Telegraph first unmasked Fletcher as an abuser in June 2019, Canon Roberts chaired a safeguarding session at the Evangelical Ministry Assembly in Westminster Chapel in central London. During that session Sarah Hall, safeguarding officer  at Emmanuel Church, Wimbledon in south-west London where Fletcher was vicar from 1982 to 2012, detailed some of his psychological and physical abuses against younger men who had looked up to him as their spiritual mentor.

Headline speakers at the EMA since its launch in 1984 have included the Very Rev Phillip Jensen, former Dean of St Andrew’s Cathedral in Sydney; Dr Tim Keller, bestselling author  and founding pastor of Redeemer Presbyterian Church in Manhattan; and the theologian Dr John Piper, former pastor of Bethlehem Baptist Church in Minneapolis and founder of the ‘Desiring God’ provider of teaching resources.

Fletcher’s successor as vicar of Emmanuel Wimbledon, Rev Robin Weekes, is a current PT trustee. In its most recent accounts filed with the Charity Commission, the PT, which has offices near London Bridge, reported total assets of £6.8 million, including cash reserves of £1.15 million, at the end of December 2019.

The safeguarding charity, Thirtyone:eight, is due this month to publish its report, commissioned by Emmanuel Wimbledon, into Fletcher’s abuses.