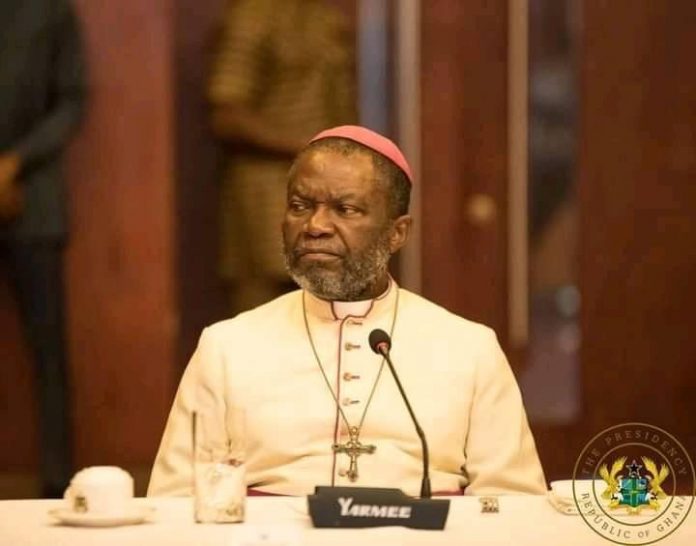 The former Archbishop of West Africa, the Most Rev. Justice Akrofi, has been appointed to the Council of State of Ghana by President Nana Addo Dankwa Akufo-Addo.

A 29 January 2021 government press statement said the president had named eleven people, including Archbishop Akrofi, to the Council of State. In addition to the eleven appointees, the former Chief Justice, the former Chief of the Defence Staff, and the former Inspector General of Police were added to the council as well the president of the National House of Chiefs — Ghana’s hereditary nobility.