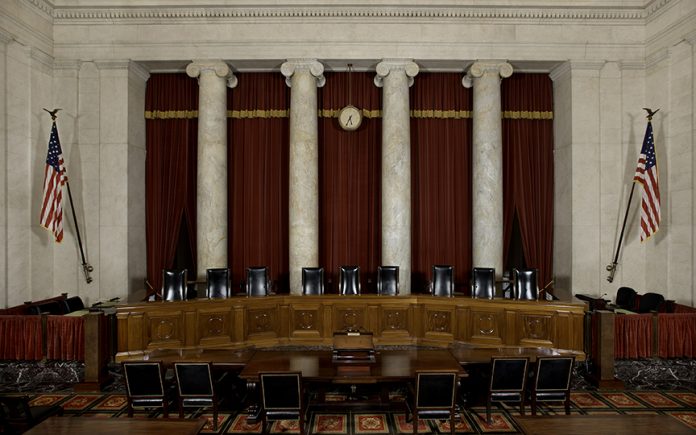 Today in Washington, D.C., attorneys for the Diocese and Corporation have filed two Briefs in Opposition with the U.S. Supreme Court, responding to Petitions initiated in that Court by the TEC parties and All Saints’ Church (Fort Worth) in October. (The property of All Saints’ Church in Fort Worth was separated by the trial court from the rest of the property suit in 2015.)

The October Petitions asked for a review of the unanimous opinion issued in May of this year by the Texas Supreme Court, which ruled in favor of the Diocese and Corporation.

The plaintiff (TEC) parties will have until early January to submit their responses to today’s filings. It is expected that the submissions from both sides will be considered by the Justices in the latter part of January. The Justices could dismiss the case or ask for further briefing on one or more questions raised by the Petitions.

Today’s filings can be found on this page and this page of the Court’s site.