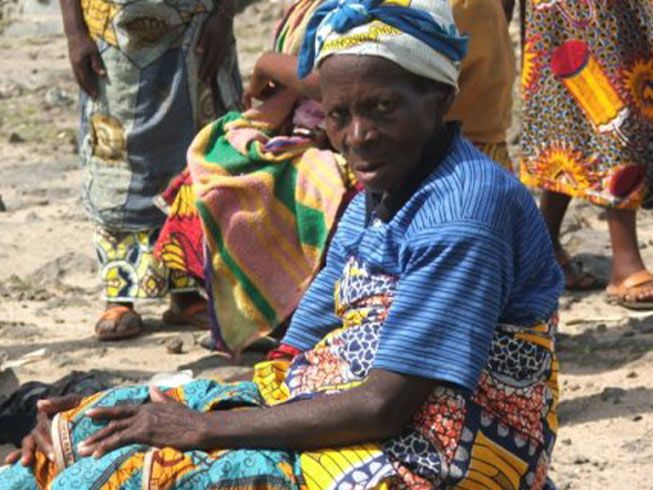 More than 20 people were killed in an attack by suspected Islamist militants in North Kivu province in the Democratic Republic of Congo on October 30.

At least 15 of the 21 dead were women, local witnesses said. Members of the jihadi militia group Allied Democratic Forces (ADF) are suspected of carrying out the assault on Lisasa village in which a church was desecrated, a health center looted and homes set on fire. A number of people were also abducted.

The attack happened days after jihadists killed at least 18 people in Baeti village in North Kivu province. A church and a number of homes were burned during the raid, which Islamic State (IS) claimed was carried out by its members.

The ADF, which is believed to have close ties to IS, has been active in the mainly Christian northeast of the DRC for more than two decades, with violence surging since October 2019, when the army launched a large-scale offensive against the group. The ADF is suspected of carrying out several atrocities in Ituri province, which neighbors North Kivu, including the murder of at least 58 people in attacks on two villages in September 2020.

In October 2020, the UN Children’s Fund (UNICEF) warned that thousands of children were at risk in Ituri because of “unrelenting violence” during the conflict that has ravaged the region over decades.