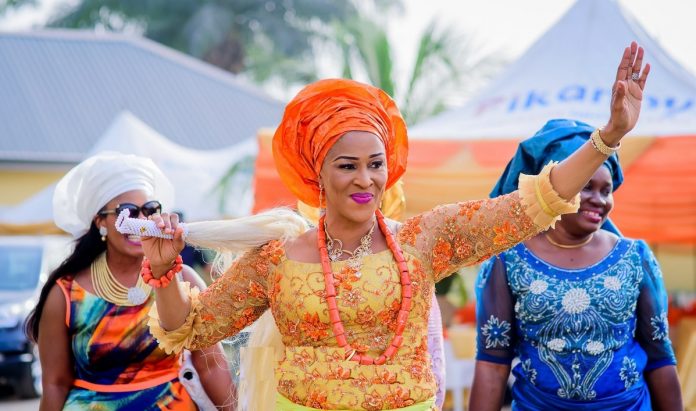 The Church of Nigeria has applauded last week’s Supreme Court ruling affirming the right of a female child to inherit property from her father’s estate.

The Rt. Rev. Owen Nwokolo, Bishop of the Diocese on the Niger, told the Vanguard Newspaper: ““Female children have and should be accorded the same rights given to their male counterparts and therefore should not be discriminated against.”

In Igbo culture, in the absence of a will, the oldest son of a deceased has exclusive rights to the entire estate, which he is to manage and administer on behalf of the whole family. When a woman dies, property acquired before her marriage is returned to her father’s family.  Under Igbo Customary Law, a female child is excluded from inheriting the property of their father or their husbands.

In 2014 the Nigerian Supreme Court ruled Igbo inheritance customs discriminated against women and violated the equal protection clause of the 1999 constitution. Last week’s ruling turned back a challenge to the priority of civil law over customary law, holding the Federal government’s constitution takes precedence over the customary law of Nigeria’s 250 tribal groups.

In 2004 Gladys Ada Ukeje filed suit challenging her family’s decision to disinherit her from her father’s estate based on the Igbo customary law. The trial court had ruled in her favor prompting an appeal by her brother and stepmother to the Court of Appeals. When the appeals court upheld the trial court, the matter was appealed to the Federal Supreme Court, which released its ruling last week.

In Ukeje v Ukeje, SC 224/2004, the Supreme Court held the Appellate Court had been correct in nullifying Igbo customs which prohibited women from receiving an inheritance. “No matter the circumstances of the birth of a female child, such a child is entitled to an inheritance from her late father’s estate,” the court ruled.

“Consequently, the Igbo customary law, which disentitles a female child from partaking in the sharing of her deceased father’s estate is breach of Section 42(1) and (2) of the Constitution, a fundamental rights provision guaranteed to every Nigerian.”

“The said discriminatory customary law is void as it conflicts with Section 42(1) and (2 of the Constitution. In the light of all that I have been saying, the appeal is dismissed.”

Bishop Nwokolo said: “we are happy and we thank the Supreme Court for upholding the same judgment and there is no going back in females inheriting their fathers’ property.”

He noted the equality of women was not only a civil right affirmed by the Supreme Court, but was a “God-given right.”

Some traditional rules have voiced displeasure with the decision, saying that court imposed rules on the family served only to destabilize society.