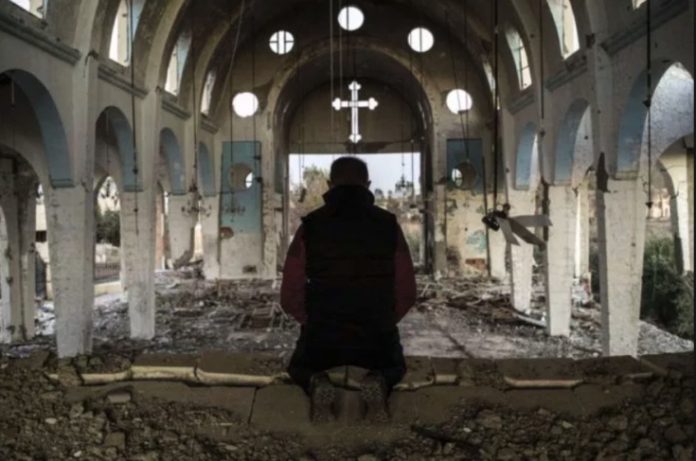 We attach an urgent letter to Boris Johnson, signed by senior diplomats and Christian peers.

It is a most outspoken letter about “crippling” economic sanctions on Syria, citing concerns from UN experts:

“Sanctions that were imposed in the name of delivering human rights are in fact killing people and depriving them of fundamental rights, including the rights to health, to food and to life itself.”

They “should be lifted – or at a minimum eased – so people can get basics like soap and disinfectants to stay healthy, and so that hospitals can get ventilators and other equipment to keep people alive.”

The letter was sent to Boris Johnson on 17 August.

Lord Dannat, Chief of General Staff of the British Army 2006-09

Lords Letter to Boris Johnson on Syria 2020.08.17 by George Conger on Scribd