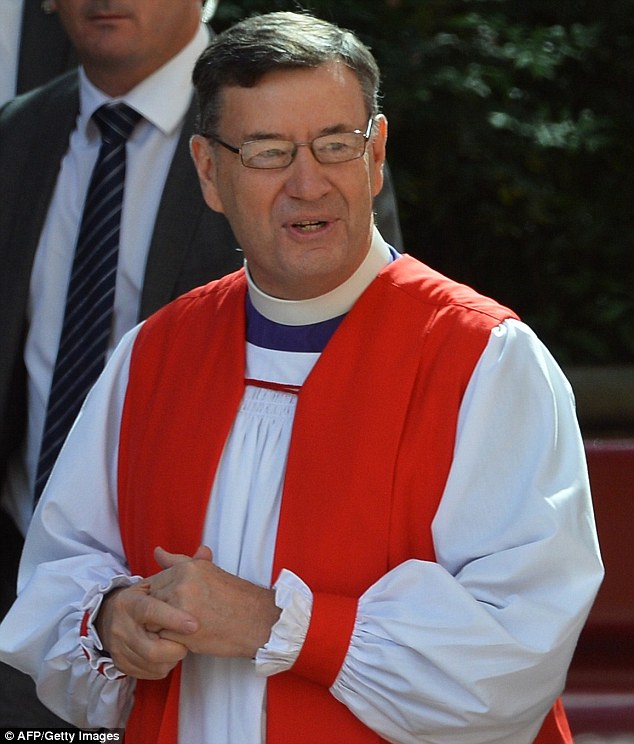 The Lord’s Supper is a sacred meal for Christians. It expresses our fellowship within the body of Christ, both among fellow members of Christ’s body, and also with the head of that body, our risen Lord. Three elements of the Lord’s Supper are found in Paul’s instructions to the Corinthians.

Paul rebuked the Corinthians because they had abused the Lord’s Supper. Their conduct failed to recognise the corporate nature of the meal and resulted in divisions among the assembly. He therefore encouraged them to examine themselves and not to eat or drink in an unworthy manner. They needed to discern the body when participating, lest they bring judgment on themselves. This discernment, of course, is recognising the body of Christ gathered, because our participation is a corporate activity, not an individual activity.

For that reason, the rubrics in the Book of Common Prayer state that at least three persons should communicate with the priest. However, for the ‘Communion of the Sick’, the number is reduced to two persons, and furthermore, ‘in time of the plague, sweat, or such other like contagious times of sickness or diseases’ when none others can join, the number may be reduced to one plus the minister.

Therefore, what are we to do in the current circumstances? We cannot meet together in church, as we used to. We cannot come to the Lord’s Table, as we used to. How do we fulfil our Lord’s command: ‘Do this in remembrance of me’?

When I first addressed Sydney Anglicans by video, in the wake of COVID-19, I encouraged us all to be creative and flexible, as we sought to obey the Government’s guidelines restricting the number of people meeting indoors and outdoors. Since then, we now find ourselves unable to meet physically at all for public worship and in groups of no more than two in public or private gatherings (other than family households).

Fortunately, unlike the Spanish Flu 100 years ago, we have technology to aid us. Following the closure of all religious services to the public, many of our churches have produced pre-recorded videos of sermons or live streamed their services so that the word of God continues to go forth via the internet to many people ― churchgoers and non-churchgoers alike.

Yet how do we participate in the Lord’s Supper in these restricted times?

Just as Cranmer allowed improvisation in time of pestilence and plague in the sixteenth century, we need to improvise in the wake of this pandemic of the twenty-first century. Home communions are clearly an option, where the minister visits the housebound. However, with guidelines for social distancing and fears of contamination, let alone the time constraints upon ministers of the gospel, this may not be sustainable.

Therefore, since we are now live-streaming our services, I see no reason why we could not broadcast a minister celebrating the Lord’s Supper with the customary bread and wine. Members of the parish could participate in their own homes via the internet consuming their own bread and wine, in accordance with our Lord’s command. Following the service on screen, as led by the minister, members of a household could actively share in the communion, the remembrance and the proclamation of our Lord’s death. Their fellowship with the body of Christ would be no less spiritual and no less real. We must not fall into the erroneous mindset of thinking that consecration of the elements is only valid for us if we are physically present to consume them, as if there were magic in the hands of the minister. Cranmer’s prayer of consecration was a prayer offered to God, that the elements of bread and wine would become for us, the body and blood of our Lord. That is, their signification was no longer mere bread and wine (as a wedding ring is not merely a piece of precious metal). As we hear this prayer said by the minister, the Holy Spirit, in accordance with God’s promises to feed his flock, is the one who communicates to us the spiritual benefits of eating the body of Christ and drinking his blood. We may not be physically present with the church gathered on earth, but we are always present with the heavenly assembly (Hebrews 12:22-24; Ephesians 2:6).

Of course, some people may be more isolated and have no access to the internet for live streaming. How can they be nourished in their Christian faith? My answer is to feed on God’s word. Keep reading, meditating and praying over God’s word that he may bring refreshment to your soul. As for observing our Lord’s command, your reading of 1 Corinthians 11 could easily be used with your own bread and wine in these times of extremity, though it would be preferable to share with one close Christian friend or some family members. It would not be an Anglican service, which requires the presence of an ordained minister, but it would be a Christian service, in accordance with Jesus’ invitation to ‘do this in remembrance of me.’

The benefits of the Lord’s Supper are not dependent upon any priest, but upon the promises of God’s Word. Elijah was prevented from celebrating the Passover for more than two years of extremity, but he fed on the Lord’s word, accompanied by the sustenance of water from the Brook Cherith and food delivered by ravens. An unusual time, not unlike Israel’s forty years in the wilderness, where they ate the ‘spiritual’ food and drank the ‘spiritual’ water from the rock, which was Christ (1 Corinthians 10: 3-4), while the ordinary means of grace in circumcision and Passover were suspended.

Let me leave you with one of final rubrics of the Book of Common Prayer’s Service for the ‘Communion of the Sick’ (in slightly updated language).

But if anyone, either by reason of extremity of sickness, or for want of warning in due time to the Minister, or for lack of company to receive with the Minister, or by any other just impediment, do not receive the Sacrament of Christ’s Body and Blood; the Minister shall instruct them, that if they do truly repent of their sins, and steadfastly believe that Jesus Christ has suffered death upon the Cross for them, and shed his Blood for their redemption; earnestly remembering the benefits they have thereby, and giving him hearty thanks therefore; that person does eat and drink the Body and Blood of our Saviour Christ profitably to their soul’s health, although they do not receive the Sacrament with their mouth.

I also encourage you to read and meditate on the words of Jesus, the bread of life, as recorded in John 6:22-71, noting St Augustine’s comment on this passage: ‘Believe and you have eaten already.’