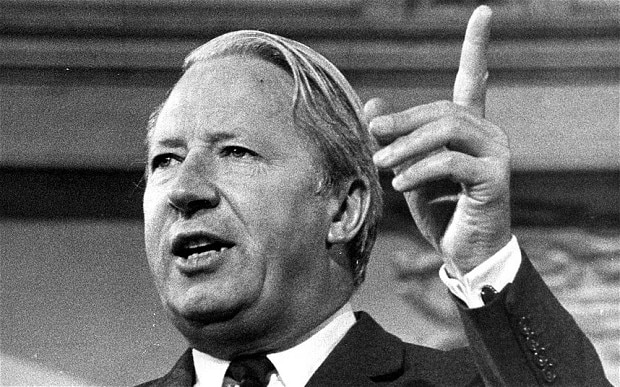 On 4th March 2020 Lord Campbell-Savours asked the Government “what assessment they have made of the management of investigations into historic sexual offences.”

The Lord Bishop of Salisbury: My Lords, can the Minister explain how we will learn from the sorts of examples that we have had—for instance, the case of Sir Edward Heath in Salisbury—unless there is an independent review? In the past, we have been told that the Home Office cannot do that and that it is the responsibility of the police and crime commissioner. The police and crime commissioner for Wiltshire says that the police force there was acting as a lead authority on behalf of others. We need to accept that more than 40 allegations had to be investigated. How will we learn unless there is a review, and what can the Home Office do that will help to restore the reputation of both Sir Edward and, I have to say, Wiltshire Police?

Baroness Williams of Trafford: I certainly take on board that last point about restoring the reputation of Wiltshire Police. I guess that it is for that force to ensure that the cultures change over time. Three successive Home Secretaries have now said that they will not instigate an inquiry and that it is a matter for the police. The IOPC has already had an inquiry into Operation Midland. HMICFRS is now carrying out a lessons-learned review into Operation Midland, and that report is due in the next few weeks.