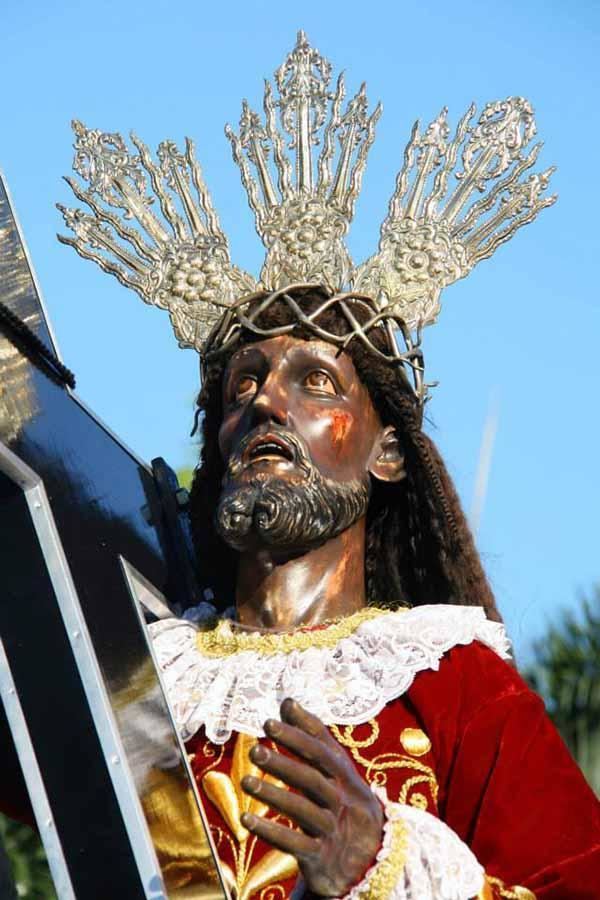 Church leaders in Manila have urged Filipinos to pray for peace in Iraq and Iran. The Archbishop of Manila, Cardinal Luis Antonio Cardinale, told Catholics attending mass on the feast of the Black Nazarene on 9 Jan 2020 to pray intensely so that “an escalation of revenge will not occur between the USA and Iran.” In his 6 Jan 2020 Epiphany Letter the Episcopal Bishop of the Central Philippines, the Rt. Rev. Rex Reyes, Jr., asked Christians to “pray for peace” in light of “tensions brought about by the US military action against Iran and the counteraction of Iran. May peace not war be our language.”

The Manila prelates call for peace follows a mandatory evacuation order of Filipino workers in Lebanon, Iraq and Iran due to rising tensions. “We will go there to convince and compel Filipinos there to head back to the Philippines,” said Bernard Olalia, head of the Philippine Overseas Employment Agency told reporters.

“Our marching orders were mandatory repatriation,” the charge d’affaires at the Philippine embassy in Baghdad, Jomar Sadie, wrote on the embassy’s website. “I’m nervous. Iran seems to be hell-bent on retaliation, which I think will come. It’s a matter of time … The cry for blood is there,” said President Roderigo Duterte. The Philippine Defense Secretary announced two battalions of troops had been sent to iraq to assist with the repatriation of Filipinoes.”They will not be there to fight … but they must be able to defend themselves,” said Delfin Lorenzana.

Cardinal Luis Antonio Tagle told worshippers at the midnight mass at the Feast of the Nazarene in Manila: “We are concerned about what happens in some parts of our world. There is the danger that violence will degenerate into open conflict,” Cardinal Tagle said, according to UCANews.