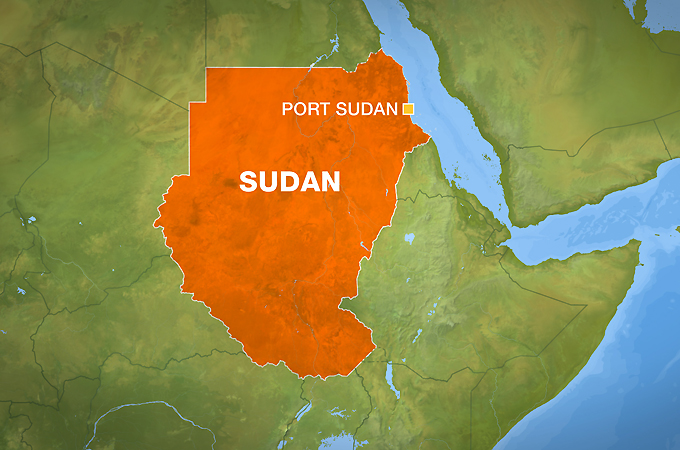 The Primate of the Episcopal Church of the Sudan reports that tribal clashes have left many people dead and wounded in the eastern city of Port Sudan. Troops have been deployed to the city to restore order and to separate the combatants, members of the Bani Amer tribe and Nuba refugees.

The Archbishop of Cape Town, the Most Rev. Thabo Makgoba stated he had been in contact with the Most Rev. Ezekiel Kondo, Archbishop of Khartoum who asked for prayers for the Sudan’s Red Sea province. On 4 January 2020 the Doctors Central Committee of Sudan reported that nine people had been killed and 97 wounded in the clashes between the Bani Amer, an Arabic speaking Muslim community, and the Nuba, a non-Arab people who practice Christianity, Islam or animist tribal religions.

The Doctors Committee said the communal clashes began after a fist fight led to a stabbing death. Port Sudan was the scene of similar clashes between the two tribes in August, killing at least three dozen people. The tribal dispute started in May over water resources in the eastern city of al-Qadarif, where seven people were killed.

Tribal clashes between Arabs and non-Arabs also erupted in Genena, in West Darfur last week leaving 48 dead, 167 wounded and driving tens of thousands from their homes.