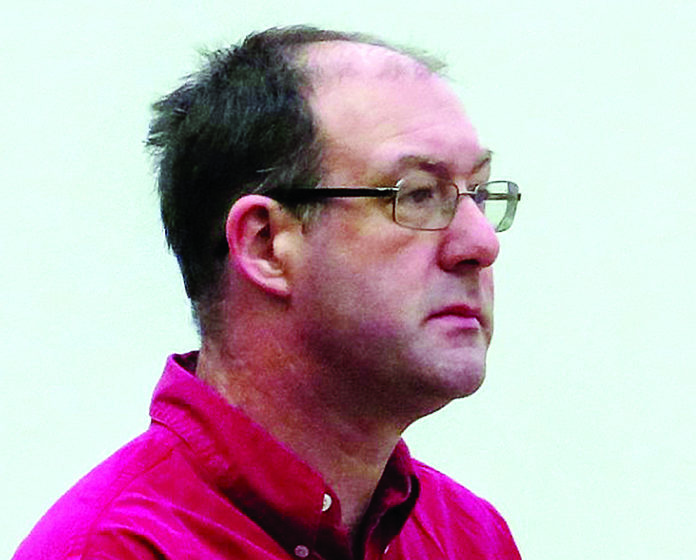 Warwickshire vicar Christopher Goble was sentenced yesterday (11 December) to 20 months’ imprisonment for making indecent images of children. He pleaded guilty to the offence on 31 October 2019 at Warwick Crown Court.

Andrew Crump, for the CPS, said: “As the vicar of a church, Christopher Goble was in a position of trust. By viewing indecent images of children, Goble abused the trust that had been placed in him by the community.

“Goble has today been punished for his crime and was also charged with an additional indictment containing further charges of making more indecent images of children across all three categories of seriousness, together with prohibited images of children and extreme pornography.”

“The new indictment was put to the defendant and he was sentenced for these further offences.”

Goble was also made the subject of a Sexual Harm Prevention Order (SHPO) for 10 years.