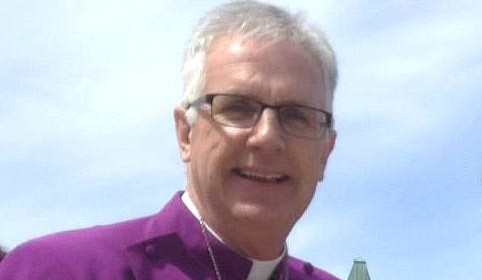 For the last while many of us have been much in prayer, knowing that the General Synod of the Anglican Church of Canada (ACC) would be convening July 10-16, 2019 in Vancouver for some very significant decisions.

Among them was the second vote potentially to confirm the decision of the 2016 General Synod to change the Marriage Canon.

Friday evening, July 12, 2019, the historic vote happened and though the overall vote was overwhelmingly for the change, because it was to be a Canonical change it required a 2/3 majority in all three houses: Laity, Clergy and Bishops.

In reflecting on this outcome, while knowing that many Dioceses have already gone ahead for years and have no intention, it would seem, of changing, the ANiC House of Bishops would humbly like to share the following thoughts:

Whatever the ultimate outcome, we are very thankful for those who have stood so faithfully in these days and assure them of our prayer for them and for us all in the days ahead, and desire to stand with them in any way that they might find helpful.

We believe our faithful friends have indeed contended “for the faith once for all delivered to the saints”(Jude 1:3) and with them we rejoice in the Lord:

“Now to him who is able to keep you from stumbling and to present you blameless before the presence of his glory with great joy, to the only God, our Savior, through Jesus Christ our Lord, be glory, majesty, dominion, and authority, before all time and now and forever. Amen.”

The House of Bishops of the Anglican Network in Canada (ANiC)