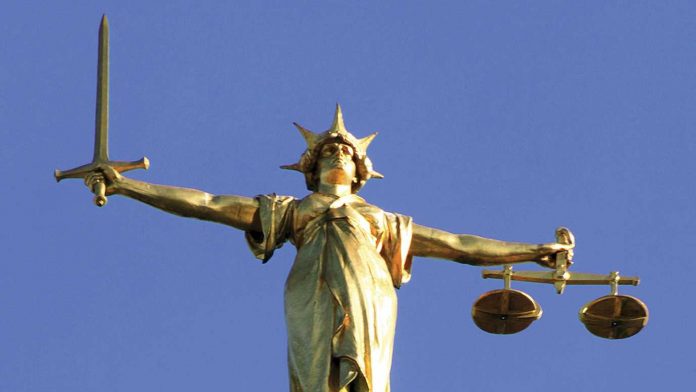 Three Court of Appeal judges have ruled that doctors must not perform an abortion on a woman with a learning disability.

On Friday 21st June, Justice Nathalie Lieven ruled that the woman must be forced to have an abortion against her will, and in spite of the fact that the woman’s own mother offered to look after the child.

The three judges said they would present the reasons for their decision at a later date.

At this time, the identities of the family, their social worker and NHS Trust who brought the case against them remain unknown.

Clare McCarthy of Right To Life UK has said:

“This is a very welcome decision that will save the life of the unborn child and the mother from a forced late-term abortion and much undue distress. However, the horrific original ruling should never have happened.

Unfortunately, we fear that this is not a one-off case.

We are calling on the Department of Health to urgently reveal how many women have been forced to have an abortion in the UK over the last 10 years and make it clear how they will ensure it will not happen again.”

Lord Alton of Liverpool has said:

“The decision of the Appeal Court restores my faith in our judicial system. The implications of their decision should now be carefully considered by the Court of Protection. By supplanting the rights of the family, and the rights of a vulnerable pregnant woman, the Court of Protection went way beyond the rights of a British Court.  In trampling on the foundational, paramount human right – the very right to life itself – the Court exceeded its authority and the Appeal Court is to be warmly congratulated for overturning it.

There is an old saying that the person who saves a single life, saves the world. The saving of this single life should now open the eyes to the loss of so many others.”