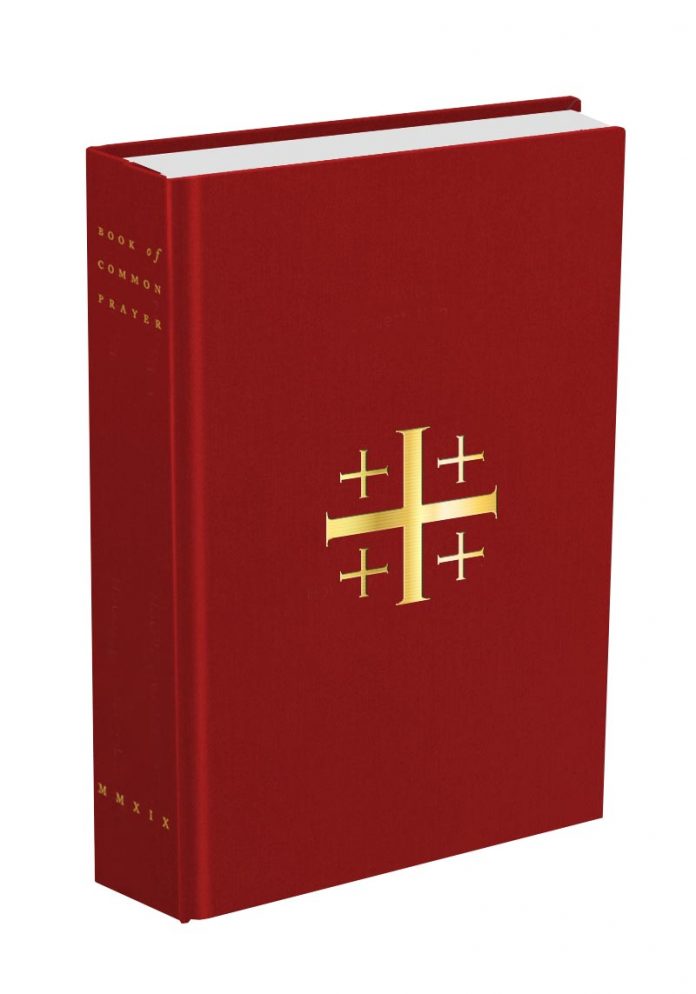 The Anglican Church in North America has officially released the final texts for The Book of Common Prayer 2019.

These texts can be found on the new Book of Common Prayer (BCP) website here.Commemorative editions marking the 10-year anniversary of the Anglican Church in North America will be released at Provincial Assembly in June, and pew editions will be made available for purchase shortly thereafter.

In 2009, at the formation of the Anglican Church in North America, Archbishop Robert Duncan announced three goals for the province: to plant churches, to develop a Catechism, and to formulate a new version of The Book of Common Prayer. Duncan, who is also the Chair of the Liturgy Task Force, commented, “The prayer book has taken the longest. It had to be done right and it will shape our life for years to come, generations to come. Our mission is to reach North America with the transforming love of Jesus and, indeed, that’s what this prayer book [helps us do].”

“It has been, from the beginning, a basic and reliable way for Christians to pray,” Duncan said. The Book of Common Prayer 2019 seeks to continue this same function but set in the context of today’s Church. “What the 2019 does is take what was good from the modern liturgical renewal and also what was lost from the tradition,” Duncan says.

Like the Catechism, pieces of The Book of Common Prayer 2019 have already been translated and more translations are coming. Duncan admits he has already had calls from other provinces looking to the Liturgy Task Force for direction in developing their own revised prayer book.

As for the impact on the Anglican Church in North America, he believes the BCP 2019 will help to shape generations. After cultural revolution swept England in the 16th and 17th centuries, “the 1662 book was settling and stabilizing.”  Duncan continued, “That very well may be the role that this prayer book has, and we have a hunch it’s going to be very useful and appropriate for the 21st century.”

In addition to facilitating corporate worship and encouraging the prayer life of individuals, The Book of Common Prayer also provides parents with the tools to help revitalize the spiritual life of the home. The Family Prayer liturgies “give families very simple ways of beginning to shape their children in a way of daily praying, of engaging Scripture, and of beginning to grow as Anglicans.”

All of these resources are available for download on the BCP website. The Liturgy Task Force wants “to make the texts – in Word and PDFs – very accessible. We want to do everything we can to help these texts go deep into the life of the Church.”

To download the final texts of The Book of Common Prayer 2019, click here.
To view the prototype and estimated price of the hardcopy BCP, click here.