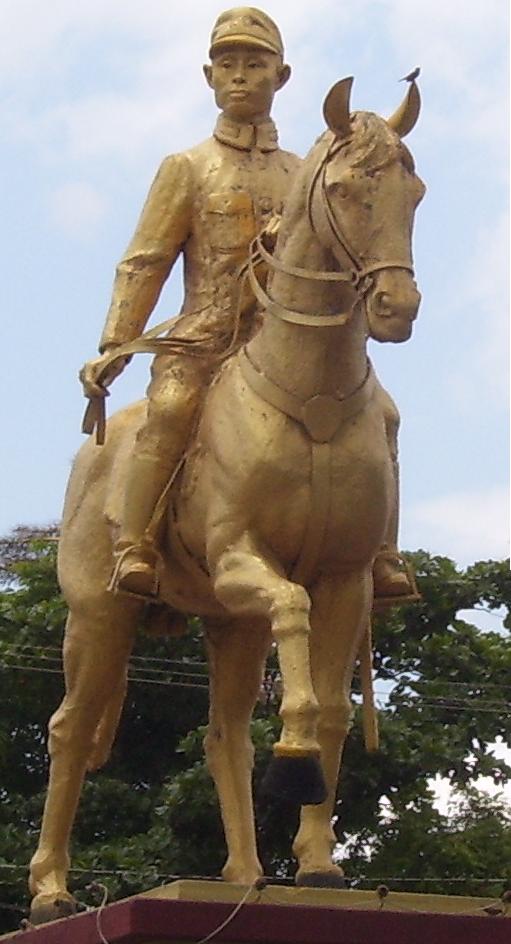 (Bangkok) – The Myanmar authorities should immediately investigate the alleged excessive use of force by police against protesters in Karenni State and hold those responsible for abuses to account, Human Rights Watch said today. On February 12, 2019, police fired rubber bullets and water cannon at ethnic Karenni youth who attempted to move beyond police barricades, injuring more than 20 protesters.

Since February 1, police have arrested 55 people in the Karenni state capital for protesting against the installation of a statue of Gen. Aung San, the father of Myanmar’s de facto leader, Aung San Suu Kyi. Gen. Aung San is considered the founder of modern-day Myanmar and of the Myanmar army, the Tatmadaw. On February 12, an agreement was reached between protest leaders and the Karenni state government to drop all charges in exchange for promises to suspend further protests for one month while the opposing sides discuss the fate of the statue.

“Myanmar police fired rubber bullets at youth activists who were exercising their rights to peaceful protest and free expression,” said Phil Robertson, deputy Asia director. “Dropping the criminal charges against the protesters doesn’t negate the need for a prompt investigation of the excessive use of force by the police and appropriate action against anyone who acted unlawfully.”

The statue has been a source of controversy since it was announced in February 2018. Ethnic Karenni youth have staged repeated protests calling for a halt to the installation of the statue until the rights of Myanmar’s ethnic minorities are better protected and the promises of the 1947 Panglong Agreement, which promised autonomy for the country’s ethnic regions, are fulfilled.

On July 3, police violently dispersed Karenni protesters, arresting 16, nine of whom were charged with incitement under penal code sections 505(b) and 505(c) for distributing pamphlets on the history of Karenni State, and at least 13 of whom were charged with violating the Peaceful Assembly and Peaceful Processions Law. Under the February 12 agreement, these charges were all dropped.

Protests resumed in late January after the 17-foot-high statue arrived in Loikaw for placement in a local park. Since February 1, 2019, police have arrested more than 50 protesters on charges of violating the Peaceful Assembly Law. The law imposes criminal penalties for failing to provide notice for an assembly or complying with broadly worded restrictions on permissible speech and actions at an assembly. The restrictions are contrary to international human rights standards that prohibit holding anyone criminally liable for organizing or participating in a peaceful assembly.

The United Nations Basic Principles on the Use of Force and Firearms by Law Enforcement Officialsprovides that security forces “shall, as far as possible, apply non-violent means before resorting to the use of force.” Whenever the use of force is unavoidable, security forces shall “[e]xercise restraint in such use and act in proportion to the seriousness of the offence and the legitimate objective to be achieved.”

“The Myanmar government should end the practice of arresting peaceful protesters and fully investigate the use of force against them,” Robertson said. “The agreement reached between the state authorities and the protest leaders to drop the prosecutions also provides a good moment for the government to address the concerns being raised by the Karenni activists.”