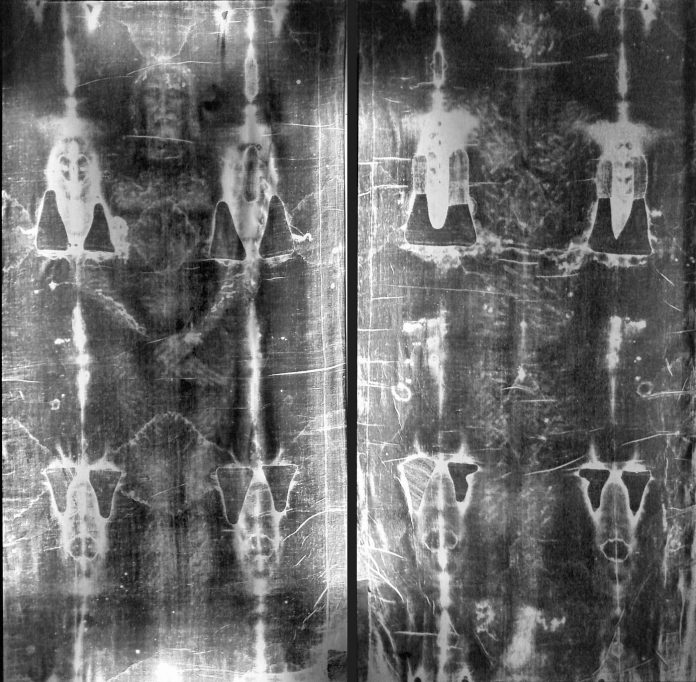 The Empty Tomb stands at the head of the Easter season as a remembrance that the Resurrection life – Jesus’ and ours – can be entered only by the gate of the body’s death.

Jesus did not just “enter into the larger life.” No, at 3pm Friday, Jesus’ body was limp and lifeless, and it lay in the tomb all weekend long. His spirit did not fly away into heaven but descended into hell, entering into the twilight world of powers from whose bourne no traveller has ever returned.

If Jesus Christ is truly risen from the dead, He entered back into life through the gate of the Empty Tomb, body and all. It was the Creator God, the Mind behind Matter, who worked a new creative act in raising His Son. The American author John Updike captures the radicality of this event when he writes:

Make no mistake: if He rose at all
it was His body;
if the cells’ dissolution did not reverse, the molecules
reknit, the amino acids rekindle,
the Church will fall.

The Risen Jesus was fully human and more. His Easter body was raised to the umpteenth power, the power of deity. It had first taken form in the Virgin’s womb when the Word became flesh. Now the Word was perfected in Joseph’s tomb, from whence He emerged first-born from the dead, in whom the fullness of the Godhead dwells bodily (Colossians 1:18; 2:9).

At the end of the movie Titanic, the now-aged heroine and survivor of the wreck falls asleep and dreams she meets her teenage lover Jack and all the other lost passengers in the grand ballroom of the ship. Is she dreaming, or has she died and gone to heaven?

The hope we Christians have for our bodies is not a dream, nor is it made of celluloid. We look for the resurrection of our bodies, “weighty with Max Planck’s quanta,” as Updike puts it. If this is not true, then Christ is not risen, and the Church will fall. Deservedly.

But Christ is risen, the Tomb was empty, the sacrament of the material Body of our Saviour and our sure and certain hope of life to come.