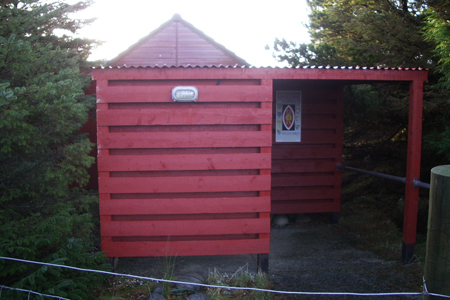 The people of Christ Church, Harris, announced today that they can no longer remain under the oversight of the bishop of Argyll and the Isles, the Right Reverend Kevin Pearson. This follows his decision to support the change to the canons of the Scottish Episcopal Church (SEC) which introduced the innovation of same-sex marriage.

At a meeting with Bishop Pearson, they explained their decision and asked if the Scottish Episcopal Church would keep the church they have built and the money they have given. The bishop insisted that the SEC would retain all assets. In response the congregation made it clear that they would walk away rather than submit to a decision which departs from scripture, tradition and the teaching of Jesus Christ,

The people of Christ Church will maintain a faithful Anglican witness on Harris under the oversight of the Right Reverend Andy Lines, who was consecrated as a missionary bishop for Europe in June and who will act under the authority of the GAFCON primates.

New dioceses for Angola and Mozambique