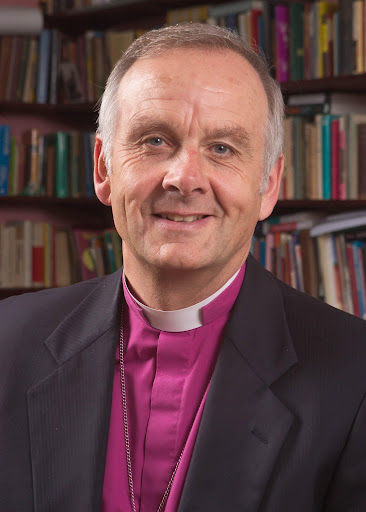 The European Union is the most successful project for peace, freedom and democracy the world has ever seen and the UK should not abandon it, says the Archbishop of Wales.

Dr Barry Morgan says belonging to the EU is not just about doing the sums – it’s about working together for the common good. And he adds that Wales, as a small nation, may be more conscious than other parts of the UK of the huge benefits in banding together.

Writing in Reimagining Europe – a blog of reflection and debate of Britain’s future with Europe ahead of the June referendum, the Archbishop says most of the public arguments have focused on economics and “pretty shameless self-interest”.

He says, “It’s a useful soundbite that Wales is a net gainer from EU contributions Wales…..But belonging to the EU is not just about doing the sums.  It is about belonging to a union of distinct nations, whose ethnic, cultural and linguistic diversities are protected by EU laws, who agree to work together for the common good, to pursue peace, and to help members who are less fortunate than others.  Yes, when we joined in 1973, and endorsed that in 1975, it was called the Common Market; but the EU hasn’t lost the plot:  emerging as it did from the horrors of the Second World War, the principles of peace, co-operation, rule of law and democracy have always been integral.

“And positioned as we are on the edge of a large and powerful neighbour, sharing with most of our European partners the experience of a land border, a diversity of languages, and being a small nation, Wales may be more conscious than other parts of the UK of the huge benefits in banding together – both for self-interest, and for influence in the world.”

He concludes: “Of course the EU isn’t perfect.  It is – like all of us! – a work in progress, and every participating country has the chance to influence its future.  In the interests of us all, we should not abandon the most successful project for peace, freedom and democracy the world has ever seen.”