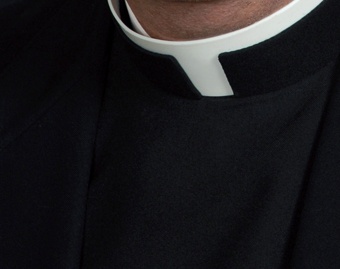 The Roman Catholic Bishop to the Australian Defence Forces has been found not guilty by a Perth court on charges of historic child abuse.

The Roman Catholic Bishop to the Australian Defence Forces has been found not guilty by a Perth court on charges of historic child abuse. In 2014 this website reported the Most Rev. Max Davies had been indicted on six charges of abusing fives boys when he was a housemaster at St Benedict’s College outside of Perth between 1969 and 1972. Bishop Davies (70) stood down from his post as Catholic Bishop of the Australian Defence Force diocese after the allegations were brought, but vigorously denied the charges. At trial the victims said they had been molested by “Brother Max”, but on the witness stand the bishop denied the actions alleged had taken place. He further noted that in 1971 when he learned of an incident of abuse at the school he had informed the abbot and the perpetrator was removed the following day. Bishop Davies added that while he did not doubt that abuse had taken place at the school, he was not the perpetrator, adding that he had never been called “Brother” as he was not a member of a religious order. After four hours of deliberation the jury exonerated Bishop Davies of all charges.