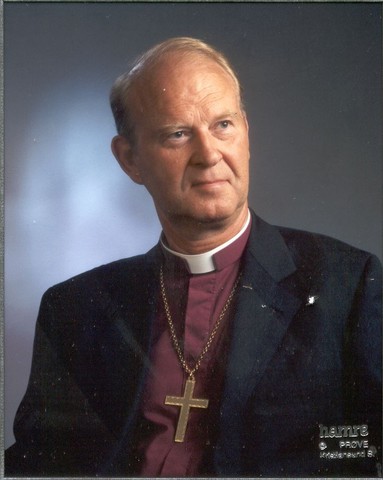 Founded in 1900, the Presteforeningen, or Priestly Union counts 2500 clergy and candidates for Holy Orders among its members. It serves as a trade union for the clergy in negotiating wages, conditions of work and other professional concerns.

In 2008 the Norwegian parliament was the first among the Scandinavian countries to revise revised its marriage laws to permit same-sex or gender neutral marriage, followed by Sweden 2008, Iceland 2010, and Denmark 2012.  While the Church of Sweden in 2009 authorized its clergy to perform same-sex the Church of Norway has so far declined to follow the government’s lead.

The executive committee’s vote has sparked dissent among clergy ranks, however. NTB reports that 50 clergy have quit the union in protest since the vote, including the former Bishop of Agder and Telemark, the Rt. Rev. Olav Skjevesland.

First printed in The Church of England Newspaper.