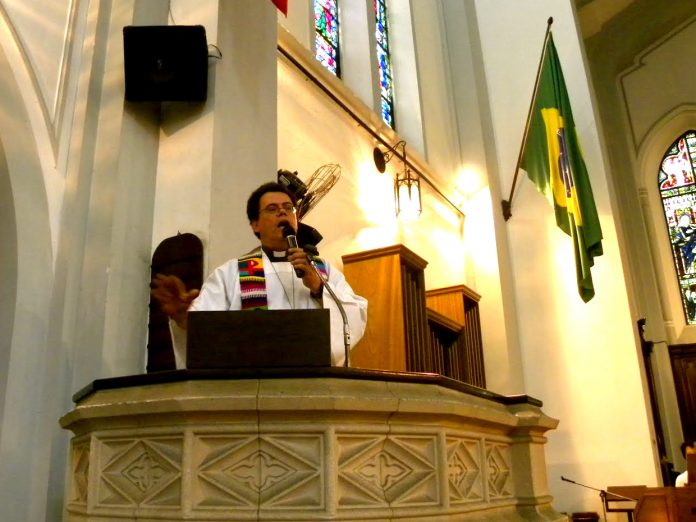 To our South African brothers and sisters.

We are with you at this time of the passing of our beloved Nelson Mandela. Nelson Mandela was able to cultivate two aspects of humanity that may appear irreconcilable : courage and tenderness.

Nelson Mandela was able to overcome the horrendous consequences of a system that was unjust and that oppressed a whole population because of the color of their skin. He walked from 27 years of prison  to freedom with integrity, showing us  the power of goodness.

Nelson Mandela was elected to the Presidency of South Africa but he never used the power of his office for revenge or retribution. On the contrary his legacy to the world is Reconciliation.

May his life and example be an inspiration to all leaders of the world and all of us.

My  prayers and thoughts are with the people of South Africa.