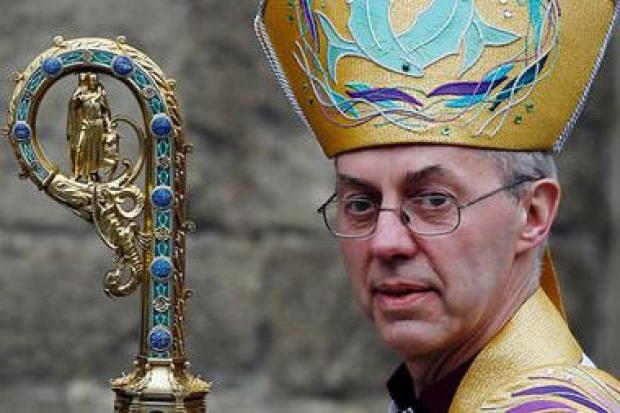 The Archbishop of Canterbury has no plans to leave office before he reaches the mandatory retirement age of 70. In an interview with the Times published on 24 July 2022, the Most Rev. Justin Welby (66) said he planned on remaining in office for four more years. However, critics of the archbishop are calling for him to depart from office as he is unable to stand up “for the word of God”.

“I will certainly take advice and if my health is good and people are happy that I’m still there, then I’ll still be there … It’s not about me and what pleases me. It’s a decision that would be arrived at in prayer, thoughtful consultation with others, family, colleagues, friends.”

He noted:: “Every stimulating job is grueling and will have tough moments. But I am still enjoying myself enormously. It’s such a privilege to do this job. I never take it for granted.”

The archbishop’s comments come in the week prior to the start of the 2022 Lambeth Conference. However, his handling of the issue of sexual ethics at the Conference – first authorizing a vote to reaffirm the Anglican Communion’s position on same-sex marriage, and then backing down after liberal protests – has led a member of General Synod to call for a General Synod vote of no confidence in his leadership.

Lay synod delegate Sam Margrave released an open letter to the archbishop asking “the Archbishop to put affirming 1.10 back on the table at Lambeth Conference or I will be forced to table a motion of no confidence asking for his resignation as Archbishop and Primate of the Anglican Communion at the next meeting of General Synod.”

By not upholding the Biblical definition of marriage, the archbishop had chosen to “submit to culture over Christ” and by doing so had “dishonoured God”.

‘Not standing up for the word of God and your handling of this affair makes you unfit for office,” he wrote, prompting his proposed motion.

Mr. Margrave explained that the “small numbers” of supporters within the Anglican world were “apostates. They should not have been welcomed at the table, and have now been allowed to take charge,” adding: “Liberals are a cancer on the Church” and must be “removed before apostasy spreads”.

In a follow up note to Lambeth Palace, Mr Margrave wrote: “I would like to add that my calls for Justin Welby to resign are not new. What is new is feeling I have to table a motion of no confidence. I’ve been deeply concerned by his handling of safeguarding issues, the culture he has created at Lambeth and the wider Church, gaffs [and] mismanagement.

“Not affirming God’s word was the final straw.  Even those who disagree with my theological view on the issue of 1.10 feel he is unfit for office.

“I would ask my further comments are shared with the Archbishop, because going on until he is 70 is untenable. He really needs to address the concerns I and others have, both on the handling of Lambeth but also all of the other matters I mention above”, Mr. Margrave wrote on 28 July 2022.