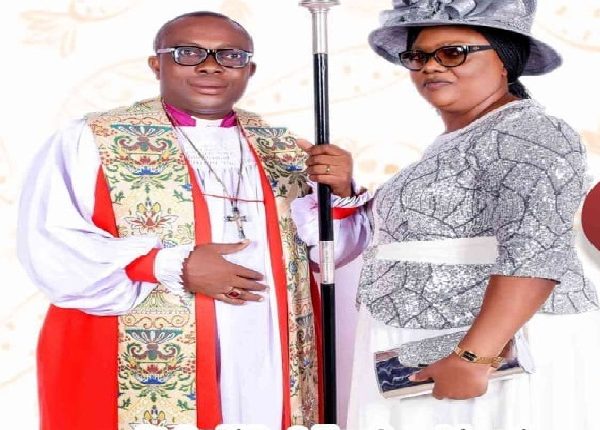 Forty-eight hours after being kidnapped, the Church of Nigeria’s Bishop of Jebba, along with his wife and driver, have been freed.

“The massive deployment of police personnel for the operation to rescue the victims and the domination of the entire area by the police tactical teams pressurised the abductors in freeing the victims.”

“Investigation is ongoing to apprehend the perpetrators of this heinous crime and bring them to justice,” the statement said.

On Sunday evening Bishop Adeyinka’s car broke down along a deserted stretch of the Oyo/Ogbomoso Expressway. While waiting for assistance, gunmen appeared from the forest and took the bishop, his wife and their driver captive. The bishop’s chaplain was able to avoid capture by lying prone on the ground. Dressed in a black cassock, he was not seen by the gunmen.

On twitter, the Diocese of Osun, in whose jurisdiction the kidnapping took place and where Bishop Adeyinka was heading when he was abducted, confirmed the bishop had been freed.  “Thank you, Jesus! Thanks to everyone who yielded to our call for prayer for Rt. Revd. Oluwaseun Aderogba and his wife. They are safe at last! May God heal our land. Amen,” the tweet said.

The kidnappers had demanded a 50 million Naira ransom to release the bishop. It is not known if any ransom was paid.