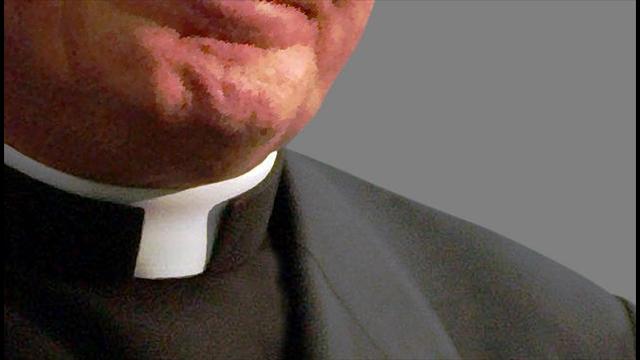 Definition of bullying: The abuse and mistreatment of someone vulnerable by someone stronger, more powerful, etc. It is prone to or characterized by overbearing mistreatment and domination of others.

The clergy of the Church of England, if asked directly, would probably be able to identify instances of personal bullying by the hierarchy, either of themselves or of others. Most however, would accept that this is not too common. However, it would seem that the identifiable mechanisms for direct one on one bullying have been embedded as part of the structures and systems of the Church. In that way they do not need to be personalised in any hierarchical figure as they become the normal practice of the management of the institution. Also, while resenting this ever encroaching managerialism, we find it hard to resist it, and to identify it in a way which reveals it for what is it. The hierarchy are engaged in bullying even without their activity being identified as such by them or others. Finally, when clergy suffer from bullying in this embedded form, it is difficult to pinpoint and identify a practice which is diffuse and permeates a whole system, and it is the nature of such a system that it is far from easy or safe for an individual to make a stand when isolated.

Below are some examples of the way bullying has become embedded, and is, in fragmented and generalised ways, experienced by most clergy.

All the above, in effect, outlines institutionalised bullying. It suggests that we have developed management practices designed to manipulate a weakened clergy in order to force them to do what the hierarchy wants through the structures the hierarchy controls. It is the practice of the powerful dominating weaker and more vulnerable people.

What is to be done? Many clergy quite rightly sit lightly to the above where they can, dismissing it out of frustration. This is still possible for those who have managed to hold on to their freehold. For others I would argue that a quiet resistance is required. A collective stance which allows such bullying to pass by or wither in the in-box. Alongside that, listen to our people and reassert the fact that those we serve have a different view and we are necessarily heeding their needs. Treat intrusive questions in questionnaires and assessments with quiet dignity, while indicating their irrelevance to your situation; a simple “N/A” works well. Use appraisals creatively to rediscover the excitement and hope of your vocation rather than follow a hierarchical agenda.

For the hierarchy, stop undermining your clergy in the name of “Ministerial Support”. Have a moratorium on initiatives. Visit and affirm small churches without judging; just enjoy them. There are some wonderful clergy and people out there. Do more theology (or even some theology) on ministry, priesthood and the place of ordinary lay people in the world. Meet one to one with the clergy and listen, don’t try and “lead”. Reconsider the size and financial burden of the large bureaucracies now deemed essential to manage the church.

Much is spoken of bullying and the Church of England has policies and training programmes about how to deal with it. The church knows there is a problem and seeks to prevent it from becoming a greater problem at one level. That is good. However, essential though the prevention of direct one on one bullying is, we need to see how we have integrated bullying into the culture and management of the church over the past two or more decades. If the analysis above has some basis in fact then we need to rethink. We seek to serve God and God’s people. We will never manage that with systems that allow the motives and practices of the powerful to dominate the servants. That’s the way of the world and not the way of God and the Kingdom.

Paul Skirrow is a priest in retirement with experience spanning Urban and Industrial Mission, Parishes, a Retreat Centre, and international networking.