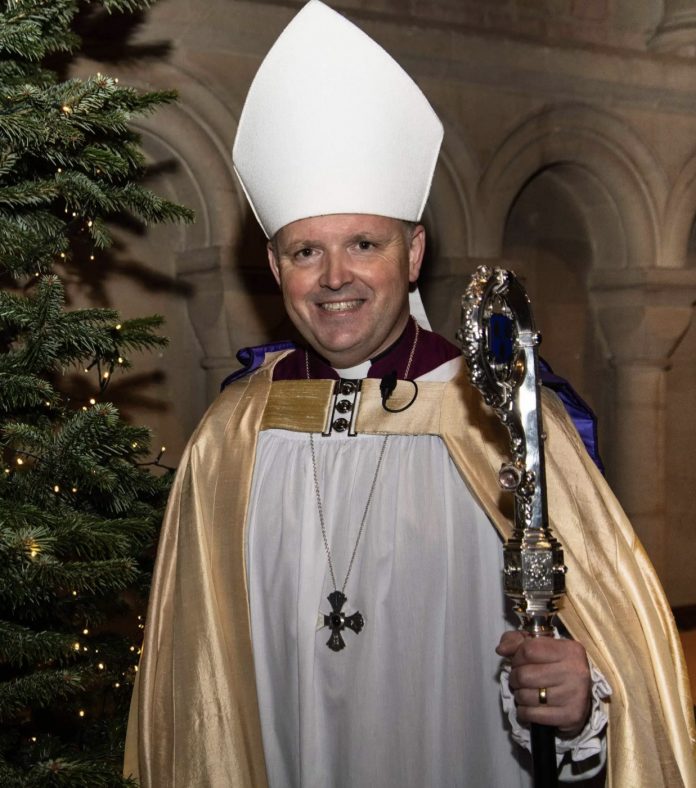 The laser light show at Houghton Hall by the artist Chris Livine has been an extraordinary display. I loved my evening there. Lasers crisscrossed the park, danced off the palladian house, and illuminated trees to give a feeling of setting them ablaze. It all had a deeply spiritual feel on a cosmic scale.

Another part of the exhibition included holographic portraits. There you had a feeling of being intimately near famous figures. HM The Queen’s soft face, with her eyes closed, conveyed a sense of still reflection in a frenetic world.

Up close, Sir Ranulph Fiennes’ weather beaten features looked like the texture of crevasses that he had navigated on his polar expeditions.
The back of Banksy’s hoodie gave little clue to the features of the graffiti artist who works under the cover of darkness.

Light shone out from these intimate portraits, conveying character and lives in all their fulness. Around 3,000 years ago a Middle Eastern poet penned words about light in both its cosmic and intimate dance. “The people who walked in darkness has seen a great light”, he wrote, and light has shined on “those who lived in a land of deep darkness.”

Isaiah’s audience was one which was that was living under anxiety. All around they were being threatened by their neighbours and the people were fearful for their future.

Into this context Isaiah reminds his people of their hope-filled identity. An identity that springs from their understanding that however dark things become, however out of control, God’s light will not be extinguished.

That is something that I believe we need to hold on to as we ride another wave of the pandemic and desperately try not to be overwhelmed by it.

Rules, infection rates, being in isolation, death and bereavement have all knocked our careful plans over these last two years. We, too, are not in control. For many, this has been a dark period and we all long for a new dawn.

At the time of Jesus’ birth people longed for a new dawn from an oppressive ruler, disease and death. The Christmas story is one of God coming amongst all of that discomfort.

There is the cosmic realm of the light of God filling the heavens as the angels announce the birth to the shepherds, as well as a new star shining brightly. Yet there is also that intimate, close up light that seems to illuminate the stable of Bethlehem and we have seen in nativity plays and cribs scenes.

For light to play as it did at Houghton, both on a cosmic scale and intimately up close, darkness is needed as the backdrop. The Christmas story is set in a dark backdrop and is why it illuminates everything more clearly. It invites us be hope-filled even in the most trying and challenging of situations. It keeps on resolutely defying any notion that darkness has the last word.

It’s a light that sees the long shadow of corruption and lies, illuminates the individual human life of harrow within the statistics of migrants, and points to a transparent way for all who hold public office.

Our Christian communities will go on, as we have throughout the pandemic, serving our neighbours. I see that happening every day across the Diocese of Norwich. I have seen it in the immense generosity to my appeal to support Afghan refugee families settle in Norfolk and Waveney. I am deeply thankful.

Why not join in being a generator of light? I encourage you to be part of a Christmas service this year, whether in your local church, online or via TV or radio. You can find out what’s going on near where you live at www.achurchnearyou.com