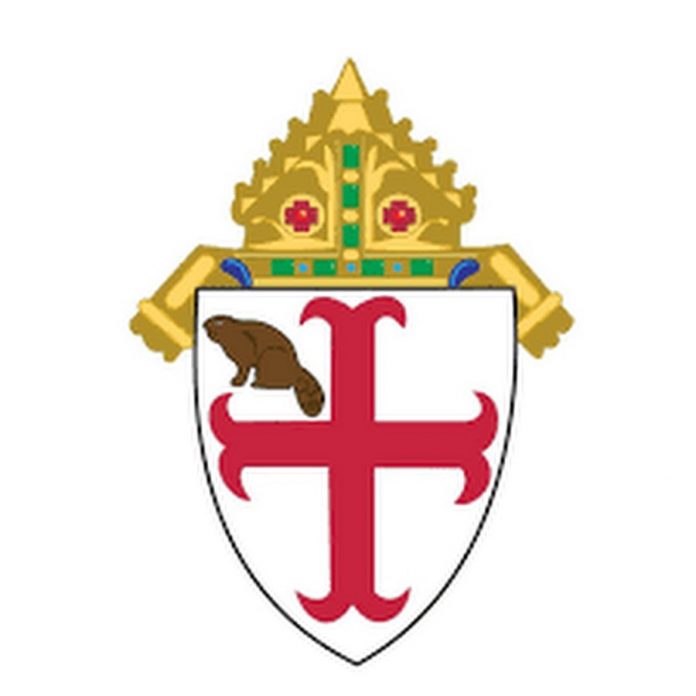 Two resolutions before the Episcopal Diocese of Albany’s annual convention last weekend that would have removed the diocese’s canonical prohibitions against ordaining and calling non-celibate gay clergy and forbidding same-sex weddings or blessings were shelved after a procedural motion blocked their consideration.

Meeting via Zoom, resolution 6 asked the convention to revoke subdivisions (A) and (B) of Canon 11.8 on the “Standards for Ordination and Consecration” and “Standards for Election, Appointing, and Licensing”. These canons require candidates for ordination or consecration, and for appointment or licensing to any cure to “live within the covenant of Marriage between one mand and one woman, or be celibate and abstinent.”

Resolution 7 asked the convention to revoke Canon 16 on Marriage, which stated no member of the clergy may “officiate at, nor facilitate, nor participate in, any service, whether public or private, for the Celebration or Blessing of a Marriage or any other union except between one man and one woman.”  The second clause of the canon forbad the holding or celebrating same-sex weddings on any church affiliated property.

Supporters of the resolutions sought to bring the diocese in line with the General Convention’s recent innovations on marriage.

However, the Rev. Richard Roessler, rector of the Church of the Cross in Ticonderoga, put forward a resolution stating such controversial matters should not be decided on-line. Zoom could lead to “technical malfunctions, accidental or forced disconnections and it tends to severely limit the ability to debate,” said Fr. Roessler“.

Voices in favor and opposed to the passage of Resolutions 6 & 7 were heard, as was a call to postpone such an action until a new bishop was elected to replace resigned Bishop William Love. By a vote of 161 to 78, to change the rules or order so that no canon or constitutional changes could be made during the Zoom meeting.