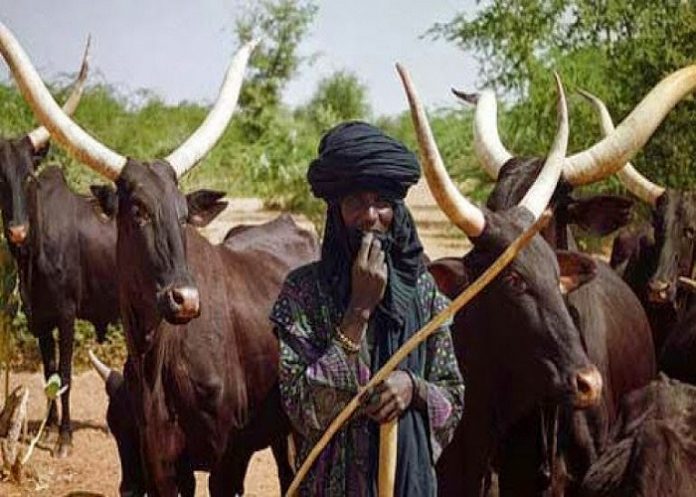 More than fifty Christians have been killed in Jos in retributive attacks after an incident in which twenty-two Fulani Muslims travelers were killed in Jos by attackers of unknown motivation. The killings of Christians and university students happened during a government-mandated curfew ostensibly imposed to allow security forces to operate with maximum effectiveness.

“It was dark and cold when the attackers came dressed in black clothes and equipped with sophisticated weapons,” locals told ICC in Jos. These types of night killings are all too common the Middle Belt region, including when communities are locked down by government curfews and therefore rendered largely unable to defend themselves. This is an issue that ICC and others have raised to the U.S. State Department and others as an area of concern in the promotion of human rights in Nigeria.

An Islamic cleric, Alkali Abubakar Salihu Zaria, threatened to kill Christians if the families of the Muslim travelers killed in Jos were not given compensation. He made this threat in Hausa, in a video that quick spread over local social media.

Forty-one Christians were killed on August 25 in Yalwa Zangam District in Jos North Local Government Area, a locality populated by Christians and Hausa Muslims. “No Muslim Hausa was killed,” Bulus Zaka, a local, told ICC. “We buried 18 who were burnt beyond recognition and we took 15 dead bodies to the government house,” Zaka said. Another neighboring community, Kunga, was attacked the following day. Seven people—all Christians—were killed, said Zaka.

Outside of Plateau State, about 120km from Yalwa Zangam, sixteen persons were reported dead and one person injured following an attack by Fulani militias in Ungwan Dooh (Mado) village of Zangon Kataf LGA on August 21.

An eyewitness recounted the incident in an interview with ICC. “The Fulani came on motorcycles with guns and machetes around 10:00pm shouting Allahu Akbar. We all ran for safety,” he said. “It is sad we continue to bury Christians without any effort from the government to stop the violence against us.”

The commissioner for the Ministry of Internal Security and Home Affairs in Kaduna State, Samuel Aruwan, confirmed the attack in a press statement and listed the names of those killed.

Aruwang couldn’t give the final number of people killed or identify the attackers. “Many persons are feared dead, with one person injured following an attack by unidentified persons in Ungwan Dooh (Mado) village of Zangon Kataf LGA,” said Aruwan.

The Rt. Reverend Jacob Kwashi, the Anglican Bishop of Zonkwa Diocese and the local Christian Association of Nigeria chairman, talked sadly about the attack and blamed the government. “These people are living in peace. They did not offend anybody, but sadly they were killed at night. When we say that Christians are been persecuted the government says that we are lying. We want the world to see how Christians are suffering and killed daily.”

The National President of the Irigwe Youth Movement wrote a statement regarding the killings of Christians in Plateau state. “It is with profound shock and grief that we…have received the sad news of…[a terrorist attack] in Yalwa Zangam District… [The] silence of the government is a clear indication that Nigeria is not a secular state. Nigeria operates two-tiered law enforcement, two-tiered justice favoring the Islamic agenda, and putting religious freedom at risk.”

Continuing, he called for the Nigerian government and the international community to act. “We call on Nigerian authorities to immediately put a stop to the escalating killings of Christians in the state…[and] on the international community to react to the sharp increase of killings in Plateau State and other parts of the country and send a special repertoire on religious freedom and human rights for independent findings. If such terrorism continues, Nigeria will become another Afghanistan.”